The drop resulted in a $6 million loss in state funding. 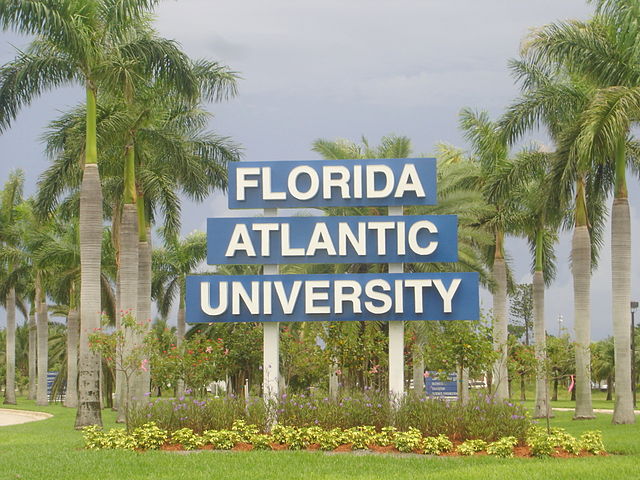 For the second time in a month, FAU is facing millions in state budget cuts.

The university is now ranked seventh out of the twelve public universities that are part of the State University System of Florida. Last year, FAU came in first.

Because of the drop, FAU received $19 million in state funding, losing $6 million from last year’s $25 million for finishing first.

The State University System of Florida, run by the Board of Governors, determined the universities’ performance-based rankings. It announced its annual results for 2017-18 on June 22, according to the Sun Sentinel.

The ranking system looks at graduation rates, tuition costs, how many graduates are employed full time and academic performances. The Board of Governors then rewards schools accordingly on a point system out of 100.

On June 12, $5 million in state funding was cut from the university as part of Governor Rick Scott’s budget cuts.

These cuts could affect the school in terms of tuition and program funding.

The University Press reached out to FAU’s vice president for public affairs, Peter Hull, for comment on how this year’s allocation will be used but has not heard back as of publication time. Specifically, how many new faculty/academic advisers will be hired, which internship programs will receive support and what kind of undergraduate research opportunities will be funded.

This forced the closure of the Treasure Coast Campus in Port St. Lucie and raised tuition by 15 percent in June of that year. Students attending the campus at the time were relocated to the Jupiter and Boca campuses and the Harbor Branch Oceanographic Institute in Fort Pierce.