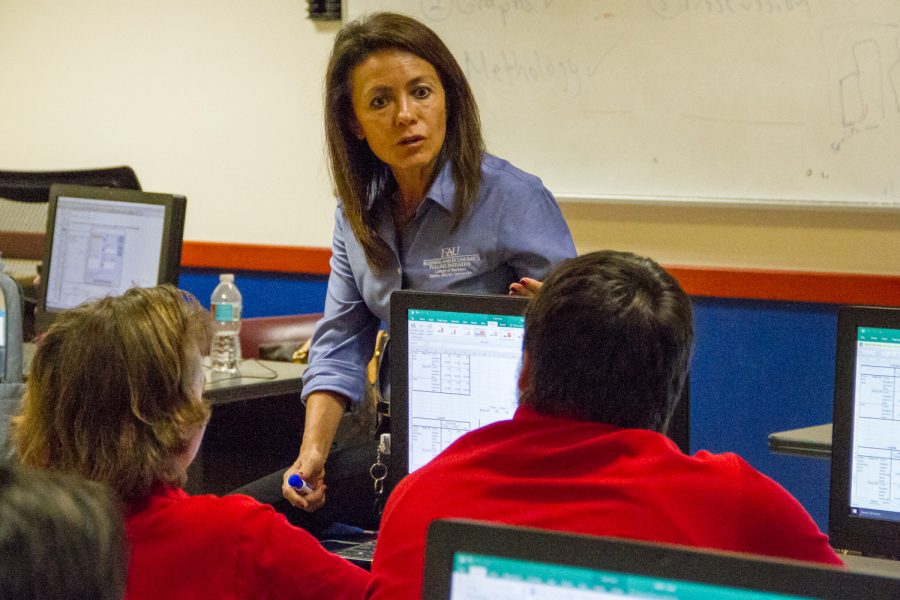 Three years after former President Barack Obama made moves to re-establish diplomatic relations with Cuba, our current president is once again trumping the Obama administration — and Floridians aren’t happy.

Trump announced new policy restrictions on U.S./Cuba relations on June 16. The restrictions will limit individuals traveling to Cuba and ban all business with companies that are owned by the Cuban military.

“Floridians … are pessimistic that they [Trump’s policy changes] will improve the life of the Cuban people,” Monica Escaleras, Ph.D., director of BEPI said. “Overall, people are more supportive of President Obama’s Cuba policy.”

The initiative is directed by Escaleras and carried out by students in a classroom setting. The class can be taken as a course for independent study. Students survey and collect data from Florida residents under Escaleras’ supervision and the results are published by the College of Business.

While 61 percent of Floridians approve of Trump’s decision to keep the American embassy that Obama reopened in 2014, only 13 percent oppose it and 15 percent say they’re unsure of keeping it open.

The BEPI poll had a margin of error of +/- 4.3 percentage points and surveyed 500 residents in Florida. According to the release, “Responses for the entire sample were weighted to reflect the statewide distribution of the Florida population by gender, race/ethnicity, region, education and age.”

Benjamin Paley is the news editor of the University Press. For information regarding this or other stories, email [email protected].