Victim Mitchell Reidy suffered head injuries from the incident in February of this year. 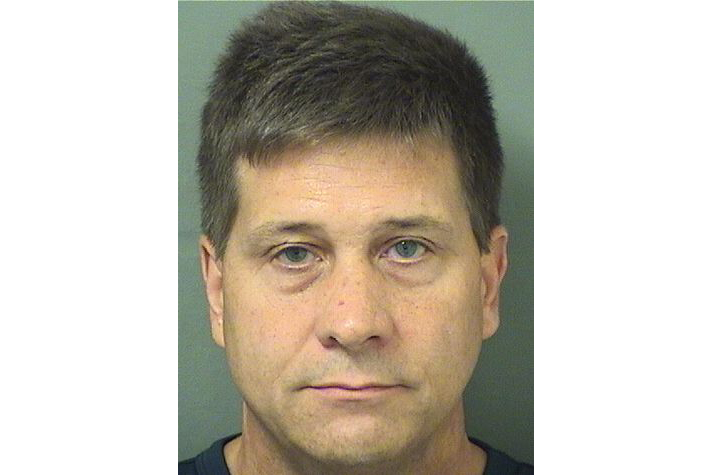 It’s been five months since FAU freshman Mitchell Reidy was hit by a car on 2400 Military Trail and left in a coma — and a suspect is now facing a charge of hit-and-run, according to Boca police records.

David Paul Blum, 51, was arrested Friday, July 21, and released from the Palm Beach County jail the following day after posting a $30,000 bond.

Blum told Boca police that he saw something run in front of his car from right to left. He said something “landed on his hood, and then went off the other side,” the police report said.

Blum’s 2017 Chevrolet Cruze showed extensive front-end-damage. The police report notes that Reid’s body landed at least 100 feet from where he was struck.

Blum told Boca police he thought he hit a dog and pulled over to the side of the road to look back but didn’t see anything in the roadway. He then left his car and had his wife pick him up.

The two returned to pick up the vehicle the next day in the afternoon, but left after seeing a number of police officers, Boca police records show.

Police records show there was an investigation lasting several months until enough evidence was collected to arrest Blum.

A police officer asked Blum’s wife why they didn’t contact the police, to which she replied, “I don’t know,” Boca police records said.

On Feb. 25, the University Press reported that Reidy was struck by a car while walking three miles away from the Boca campus, after which the driver fled the scene. Boca police said that Reidy was identified with a Blue Martini wristband from the bar/restaurant located just south of the site of the crash.

A gofundme page that was created by Reidy’s family for assisting with his medical funds says that he started to wake up and was transported to Atlanta for rehabilitation four months ago. The UP reached out to his mother, Lauren Reidy, for an update on his condition but has not received a response.

Blum is set to appear at the Palm Beach County Criminal Justice Complex at 3228 Gun Club Road in West Palm Beach on Aug. 21.