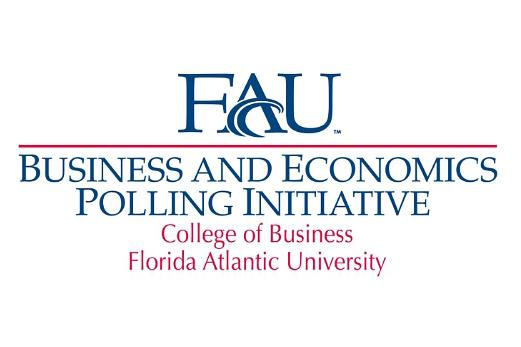 Photo courtesy of the Business and Economics Polling Initiative at FAU

President Donald Trump’s tax code proposal might be popular among his supporters, but a new survey from FAU’s Business and Economic Polling Initiative shows that more than two thirds of people surveyed want him to release his tax returns before he changes the tax code.

A total of 812 people from across the country were surveyed from April 28-30. About 41 percent disagree with the changes Trump has proposed for the tax code, which would reduce taxes for those in the upper tax bracket from 39 percent to 33 percent, according to the report.

About half of those surveyed do not agree with a tax break for those in the higher tax bracket.

Sixty-five percent of respondents said they would like to see Trump release his own tax information before he makes any changes to the tax code.

About 34 percent of people surveyed support Trump’s plan, with 25 percent unsure about the idea.

According to Monica Escaleras, director of BEPI, Americans are skeptical of trickle down economics, the idea that goods and money flow from the economic upper class down to the lower class.

“They don’t believe cutting taxes to the wealthiest individuals and corporations will benefit households across all income levels,” Escaleras said in the survey release.

Another 25 percent of those polled identified themselves as independent, while eight percent are not registered with a party.

Kevin Wagner, associate professor of political science at FAU and a research fellow for BEPI, said in the release that Americans have different ideas when it comes to fixing the tax system.

Wagner said, “President Trump has a long way to go in order to convince Americans to follow the White House proposal.”