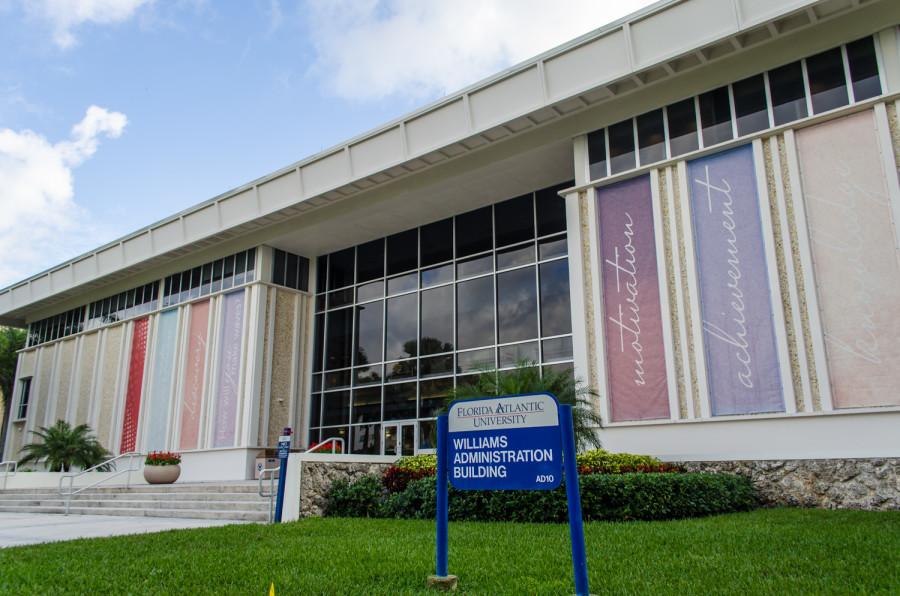 FAU could be in line to receive a generous donation in state money after a new budget was introduced by the Florida Senate in Tallahassee on Thursday.

According to the Daily Commercial, all 12 institutions in Florida’s university system could collectively receive about $121 million in state money for “faculty recruitment and improvement for grad schools” as part of its new budget plan called SB 2500.

The budget plan introduces a performance-based system that evaluates and rewards schools based on recognition from national organizations like U.S. News & World Report and the college admission services company Princeton Review.

The university would also receive about $2.25 million from the state for improvement of its graduate business and nursing programs.

The University of Florida would receive the majority of the state funding with $13.9 million and $13.3 million for its undergraduate and graduate programs respectively.

Senate President Joe Negron said that the money will be provided so that schools “can leverage to recruit and retain the very best faculty, enrich professional and graduate school strength and viability and bring aging infrastructure and research laboratories into the 21st Century.”

According to the Daily Commercial, the budget will be reviewed by Governor Rick Scott, who has “threatened to veto all or parts of the spending plan.”