Column: an obituary for Yik Yak

Celebrating the life and death of the polarizing anonymous app. 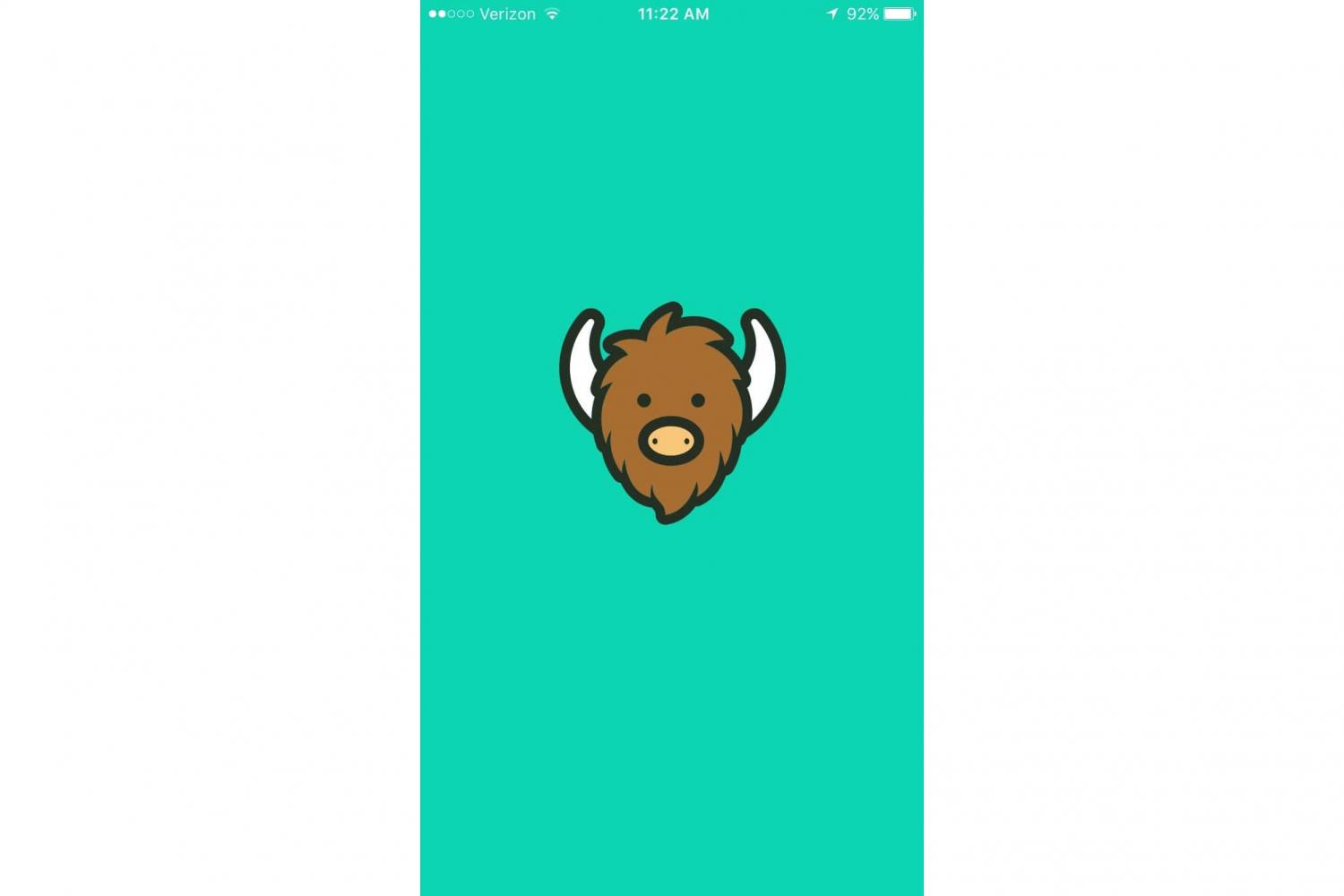 Yik Yak is dead and not a moment too soon.

The anonymous social media app, which launched in 2013 and shut down on May 5, was a mix of blatant racism, dank memes and misguided souls thinking it was a good idea to solicit sex from a person when you don’t even know what they look like.

When I first came to FAU in fall 2014, the app was just gaining its initial appeal. Looking at it as a user, there wasn’t much to it, with people up or downvoting random comments from other anonymous users.

You’d see something new from the app every day.

Certain things became commonplace, from quoting general psych professor James Jakubow’s lectures to talking about the Breezeway to referencing current events on campus. People met up, hung out and presumably even hooked up because of the app.

There were campus reps who would give out free things if your app score hit a certain number. You felt like you were actually getting something out of a stupid little app. (I’m just glad that as a sock fanatic, I received a pair of their green socks with the app’s mascot on them.)

But then the missteps started.

An FAU student used the app to make a gun threat that wasn’t really a threat in September 2015, causing increased police presence in the Breezeway the following day. The student was suspended and issued a trespass warning from the school. He was no longer enrolled in the university after the incident.

The app took away anonymity with handles in March 2016 and made them mandatory in August. The company’s founders Tyler Droll and Brooks Buffington later called the move a mistake on their blog in November of that same year.

Yik Yak also started losing financial value, which killed its staff as the app lost users. According to The Verge, the company laid off 30 of its 50 employees in a downsizing move that rivaled the number of users leaving the app.

On top of all of this, concerns of anonymous cyber bullying and racist remarks being posted through the app turned a lot of users away and took it out of the top 10 most used apps on the Apple Store.

All in all, Yik Yak was a shooting star that sputtered mid-flight and cratered into the ground so hard it couldn’t recover.

For me, it went from an app I checked every day to something I only checked when there was nothing else to do. What once was a community of people conversing and reacting became a mix of the same shit from the same posters every day.

Did I think it was going to last forever? No.

It was a niche that was eventually going to wear on people. But, I also thought that for a niche, it really hit the nail on the head.

Years from now, freshmen will never know what the app was or what it did. But if I’m wearing my Yik Yak socks and someone asks, they’ll get the story of how an anonymous app affected a university, for better or for worse.

Ryan Lynch is the outgoing editor of the University Press. For information regarding this or other stories, email [email protected] or tweet him @RyanLynchwriter.