Grab a late-night doughnut or watch a musical around FAU’s busy Boca and Davie campuses. 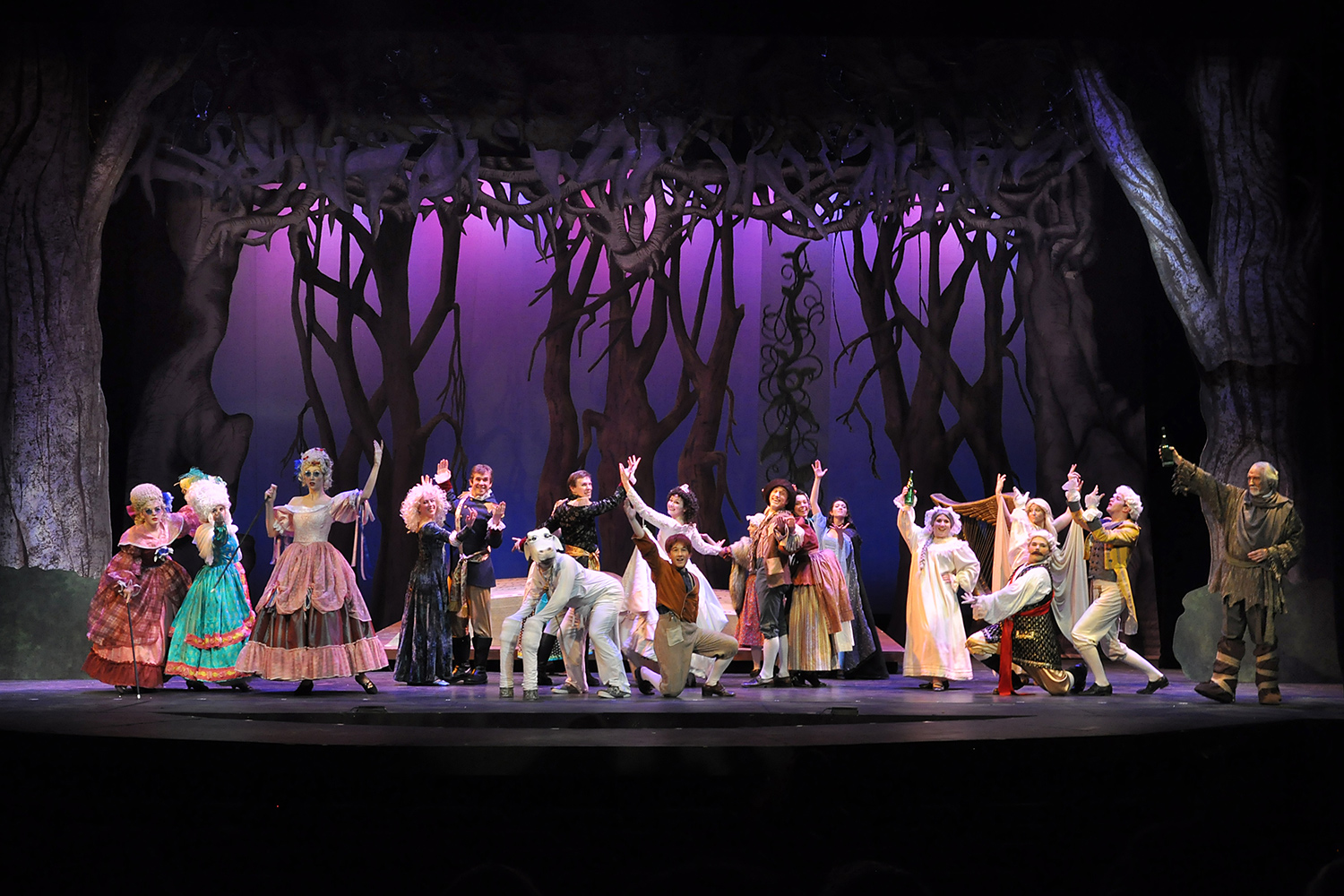 "Into the Woods" is an award-winning Broadway musical from Stephen Sondheim. Photo courtesy of Cathy Kuehner

Thursday, April 27: Toastmasters’ meeting
Bring a prepared speech or practice giving impromptu speeches at this opportunity to improve your public speaking skills. The Toastmasters International General meeting takes place from 5 p.m. to 6:45 p.m. in the House Chambers at FAU.
Thursday, April 27: Dances We Dance Showcase
Every semester, the Dances We Dance Showcase features different choreographed dance numbers that display a wide range of dance. Come to opening night of this spring’s showcase to see what dances are in store. The showcase will be held on April 27, 28 and 29 from 7 p.m. to 9 p.m. Tickets are available at the FAU Box Office.
Tuesday, May 2: U.S. Foreign Policy lecture series
From 4 p.m. to 5:30 p.m in the University Theatre, FAU political science professor Jeffrey S. Morton will be giving a speech on the United States’ foreign relationships with countries such as Russia, Haiti, South Africa, China and more. Tickets are $25 and available at the FAU Box Office.
June 30 – July 30: Into The Woods
The Broadway hit “Into the Woods” by Stephen Sondheim is coming to FAU’s Studio One theater. Tickets are available from the FAU Box Office and are $25 for general admission, $12 for students and $15 for faculty, staff and alumni.

If you or your organization know of any upcoming events you think we should feature in this section, send them to [email protected].