Legislation to cut funding of SAVI, PET voted down 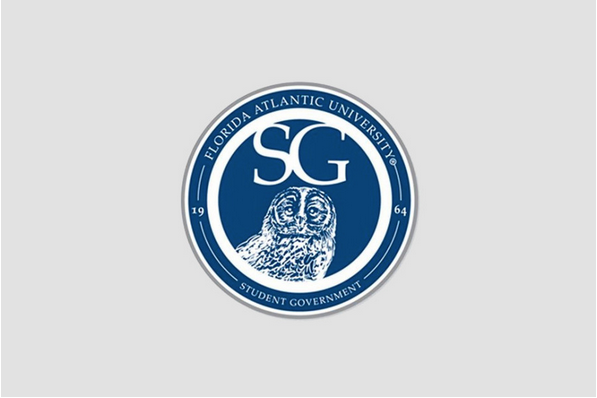 In a meeting at FAU’s House of Representatives Friday, members of the House voted down two bills that would have taken away funding for two student programs.

Bills BRHB 17-38 and 17-39 would have cut funding for Students Advocating Volunteer Involvement and the Peer Education Team, a program that encourages healthy lifestyle choices to FAU students.

Both pieces of legislation were voted down unanimously with 23 no’s each.

One of the writers of the bills, FAU Student Government Attorney General Vladislav Grant said that the bills were what he called a “funding drainage.” He added that the money from SAVI and PET could be used elsewhere as they are similar to other programs on campus.

“Not a lot of people know about them, therefore if the bill had passed, [SAVI] would have about a year to prove that they can be a separate program without the Weppner Center and LEAD and Serve … [and] PET could provide an idea that they are separate from Owls Care [Health Promotion],” Grant said.

According to both bills, terminating SAVI and PET from the budget would save about $90,727 and $34,152 respectively.

Members of the student organizations pleaded their cases to keep their funding before Boca campus Governor Hamilton Ezell took time during his governor’s report to address the public about voting for the legislation.

He said that he believes emotions played a large part in the voting process and that now the representatives have to answer to the student body why this bill was put down.

During his address, the governor said that he felt the bills were a “personal attack” against him because of his connections to both organizations.

Grant went on to say that he had no knowledge of any attempt of an attack on Ezell or his programs with this bill.

“I wouldn’t be aware of anything like that. I was instructed by the president to write up this bill  because the fact pattern, it doesn’t matter. I have no idea of a personal attack towards Governor Ezell, if that is the case, I would like to have a conversation with him and discuss this issue,” Grant said.

Ezell and several other members of Student Government walked out before the meeting was over.