A Boca Raton police officer saw David Santi-Barkus had a second Florida license in his wallet. 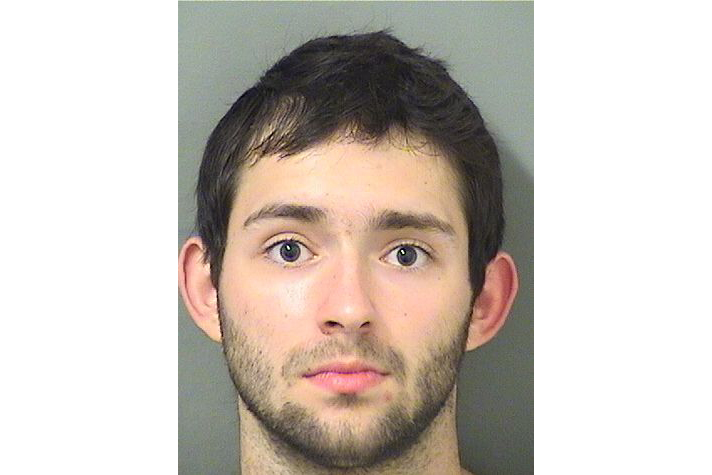 For David Santi-Barkus, a $40 fake licence cost him a night in Palm Beach County Jail.

Santi-Barkus, a 20-year-old Florida Atlantic student, was pulled over Mon. Feb.13, by a Boca Raton Police Department officer at 500 NW 20th Street due to a broken taglight on his car, which is used to illuminate licence plates.

The University Village Apartments resident went to give his license for identification when the officer noticed a second Florida driver’s license in his wallet, Boca police said. He initially said that it was just another licence, but then revealed it was fake when further questioned.

Santi-Barkus told the officer that if he wanted, he could throw out the license and said that he used the licence to “buy alcohol” and  “go to clubs,” according to the report.

After being processed on a third-degree felony charge of possessing a fake Florida drivers licence at the Boca Raton Police Station, Santi Barkus was sent to Palm Beach County jail. He was released Tuesday at 3:43 a.m. on a $3,000 bond.
Ryan Lynch is the editor in chief of the University Press. For information regarding this or other stories, email [email protected] or tweet him @RyanLynchwriter.