The Scripps Research Institute at the Jupiter campus was given the same amount of grant money. 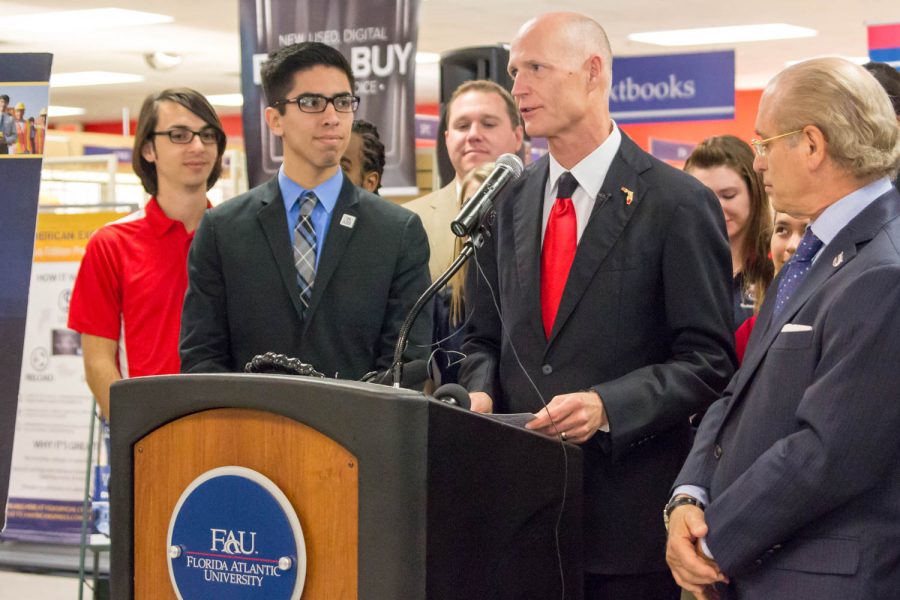 lorida Atlantic will receive $199,280 to research the Zika virus further as part of a nearly $25 million grants package made by Florida Governor Rick Scott.

The total, which was announced today through Scott’s website in a release, is being given out in order to get a better understanding of the virus and to create cost effective methods of fighting it.

FAU’s money was given specifically to create a system to rapidly detect the Zika virus, according to the release.

The University of Miami was given the most money out of all the schools in the grant program, receiving $13,170,784 of state funding. The Scripps Research Institute, which is located on the Jupiter campus, received the same amount of money as FAU.

“I look forward to seeing the innovation and progress of Florida’s world-class research institutions as we continue to work together in the fight against Zika and to find a vaccine,” Scott said.
Schools who received funding:
University of Miami – $13,170,784