The Boca Raton campus was deemed the third healthiest campus for sexual health in the U.S. 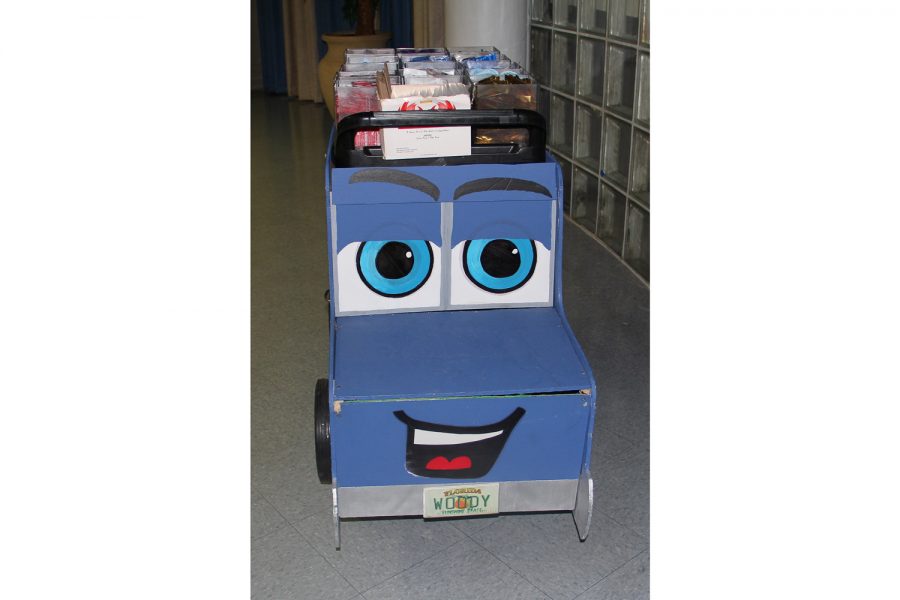 Florida Atlantic University may not be known for its academic prestige — coming in 523rd place for best college academics in America, according to Niche. But in terms of sexual health, it makes the grade.

The university has been recognized as the third safest campus out of all United States colleges in regard to sexually transmitted diseases, according to the research institution State of Education.

This is surprising to some given the areas surrounding the Boca Raton campus that are prone to high rates of sexually transmitted diseases. Miami-Dade and Broward county were ranked first and second respectively in new HIV cases for 2014, according to the Miami Herald.

“The fact that Miami is such an unsafe area for STDs, and that FAU is the third safest, is surprising. It’s good to see that we’re able to remain so healthy,” junior biology major Madison Howlett said.

Despite the close proximity to high risk areas, FAU’s students remain relatively safe when it comes to sexual health, partially due to the help of the on-campus organization Owls Care Health Promotion.

Assistant Director Courtney Weaver of Owls Care shared some of her thoughts on FAU’s sexual health, saying, “We try and do a significant amount of education regarding the STI rates in South Florida, and why it is so important to use protection.”

The assistant director said that she tries to emphasize the importance of safer sex because “traditional college-aged students are also in a high-risk age group (according to the Centers for Disease Control and Prevention, half of all sexually active young adults will acquire an STI at least once by the time they turn 25).”

Owls Care, with combined efforts from FAU and Student Health Services, has established a number of programs to educate students on campus about sexual health. These range from a “Cash Cab”-like service where students are quizzed on sexual health while being given a free ride to their destination, tabling in the Breezeway with sexual health pamphlets and setting up tents to quiz passersby on safe-sex practices.

The organization also offers free services to help students stay protected, like weekly HIV and STD tests that take place from 9 a.m. to 2 p.m. on “Testing Tuesdays.” HIV testing is offered in the Owls Care office and STD testing is available in the Student Health Services office, both above the Breezeway Starbucks.

One of their initiatives includes ensuring that residence halls have “safe sex kits” available at each front desks. The kits consist of free condoms, an instruction pamphlet, a message about consent and a lubricant package.

On an annual basis, Owls Care gives away roughly 80,000 condoms.

However, despite the large amount of condoms available, FAU is behind the national average for condom use, according to National College Health Assessment data.

“This [data] is why we implemented a safer sex kit availability program in all of the residence halls, to allow students 24/7 access,” Weaver said.

Aside from condoms and testing, Owls Care offers educational resources and advice, as well as safer sex items like lubricant and dental dams.

“I feel like some things just come into your mind when you have access to these services,” Howlett said. “It’s like training, practicing safe sex now can make good practice for the future, and I feel like a lot of students will try to be safer not just in college but afterward.”

Weaver said that Owls Care is always looking to improve.

“We work hard to provide the services that are beneficial to FAU students. While we work hard to promote sexual health, there are always ways to improve our current slate of programs and services, both in-person and online.”