Young voters got a reality check in wake of Donald Trump’s victory in presidential election and now have a chance to act. 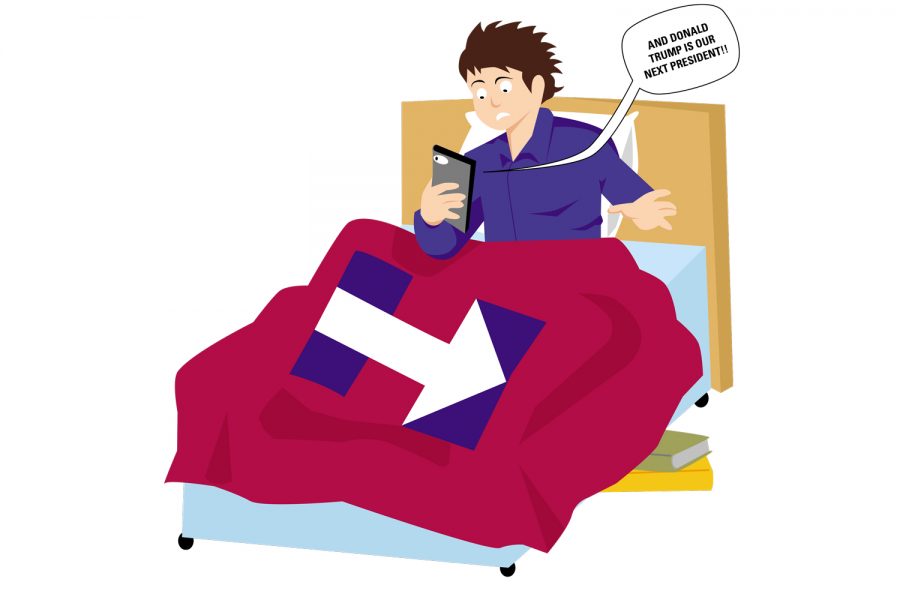 It came as a shock, a cannonball through the window. Donald Trump is the president-elect.

Many young first-time voters — including college students and millennials — simply did not see this coming. I woke up to a Facebook feed full of outrage, disbelief and sadness.

Leading up to the election, most polls and pundits agreed that liberal establishment candidate and political bulwark Hillary Clinton would surely win and everything would essentially be the same for the next four years as it was for the previous eight.

This sentiment was echoed throughout my conversations with peers in the days and weeks leading up to the election, as Clinton was ahead in almost every poll. Nobody gave Trump a chance but his voters came out, and they came through.

Their voices were ultimately louder, their passion stronger and their vigor and desire for change overwhelmingly insurmountable.

Young liberals like to think of themselves as the future of the country, the voice of moral reason, the defenders of the disenfranchised and the crusaders of equality. However, their resolve was pushed to the limit and they lost. We lost.

Where I take issue is in the excruciatingly unproductive and reactionary protests, flag burnings and Twitter rants. “He’s not my president.”

Yes, he is, and he will be for at least the next four years. It’s time for us to be productive within this reality, to be emboldened by the outcome of this election — not to shrink and devolve into the same outwardly critical and vulgar misanthropes that we claimed to oppose leading up to the election.

The liberal philosophy is all about acceptance and progress, values that have been hard to find in the days after the election. If we resort to hate and aggression, and voice our frustration with nastiness and combative superiority, the changes we seek will surely never come.

If you find yourself unhappy and lost in the results of this election, start working. 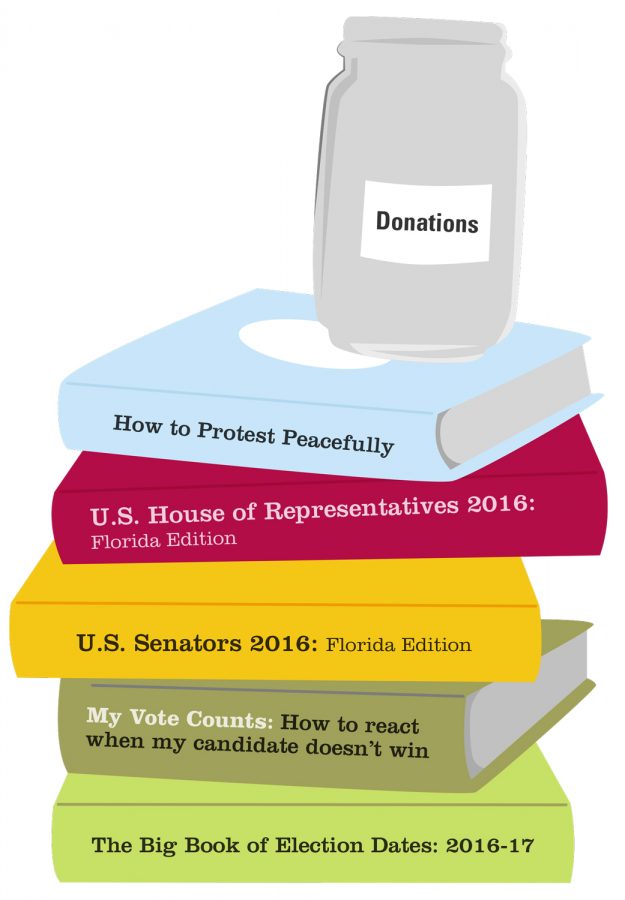 If anything was proven by this surprise victory, it was that the democratic party is more out of touch than we thought. Clinton failed to relate to enough working-class voters and did not captivate enough liberals to prevent a Trump presidency.

This goes both ways as it was the people’s responsibility to get out and vote in a year where Clinton received six million fewer votes than Barack Obama did in 2012.

This was a reaction to establishment politics and a backlash to corruption and greed. This was a revolution, and not the kind Bernie Sanders had in mind.

The important thing is that hope is not lost for a pushback to the Republican majority.

There will be another election in two years, a smaller one, but your power is not lost in voting for Senate and House chairs. Find someone you identify with and help them get to Congress.

Your First Amendment rights allow peaceful protests, but in this case it’s hard to see any worthwhile outcome as a result of yelling in the streets. I would recommend donating where you can to organizations that protect the rights you believe in, be it Planned Parenthood, the American Civil Liberties Union, the NAACP or any other outlet that you deem worthy of support.

Let this election serve as  a wake–up call, a call to action and a call to progress.

We cannot wallow in defeat. It is time to show how resolute we can be and that we are as dignified as we are gracious.

If you want your values reflected in your society and on the ballots of your fellow Americans, it’s critical to do a better job in communicating that message in a peaceful and relatable manner to those who oppose you.

Miller Lepree is the opinions editor of the University Press. For information regarding this or other stories, email [email protected] or tweet him @Miller_h97.