The school was also named the most affordable state university. 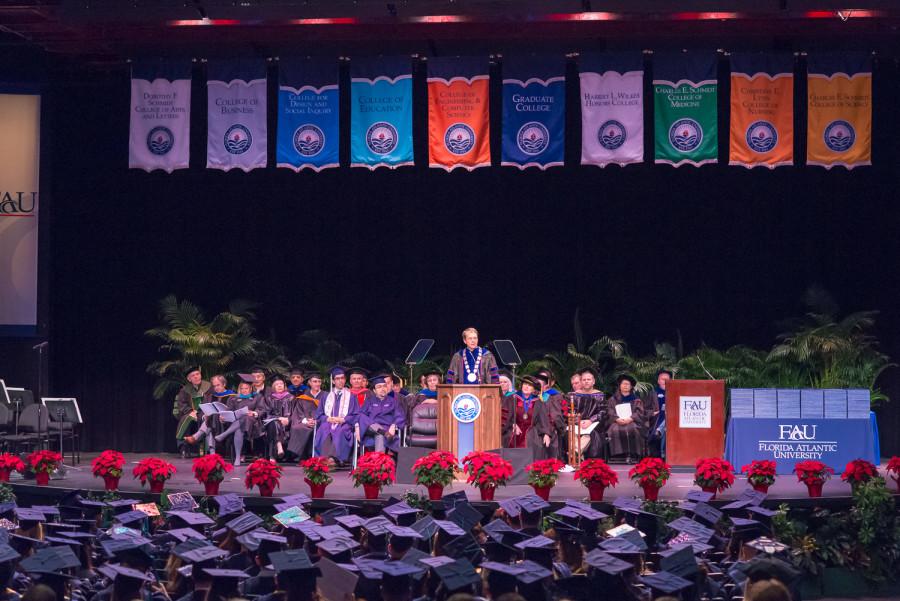 recent list from higher education rankings site College Choice has Florida Atlantic ranked lower than 10 out of the 12 state universities in its list of the best universities in Florida in 2017.

FAU came in 29th out of 40 among all public and private schools in the rankings — which were determined by a score based on each school’s graduation rates, program quality, financial aid, affordability and the initial average salary of graduates.

Florida International (30th) and the University of West Florida (37th) were the only state schools to score worse than FAU. Boca Raton neighbor and private school Lynn University finished 27th in the list.

FAU was also listed as the most affordable state university — beating out 11 other schools.

College Choice ranked FAU 12th out of 17 schools for its best online universities in the state and the third cheapest in-state online school for 2017.