Both attempts to legalize marijuana for medicinal use took place in 2014. 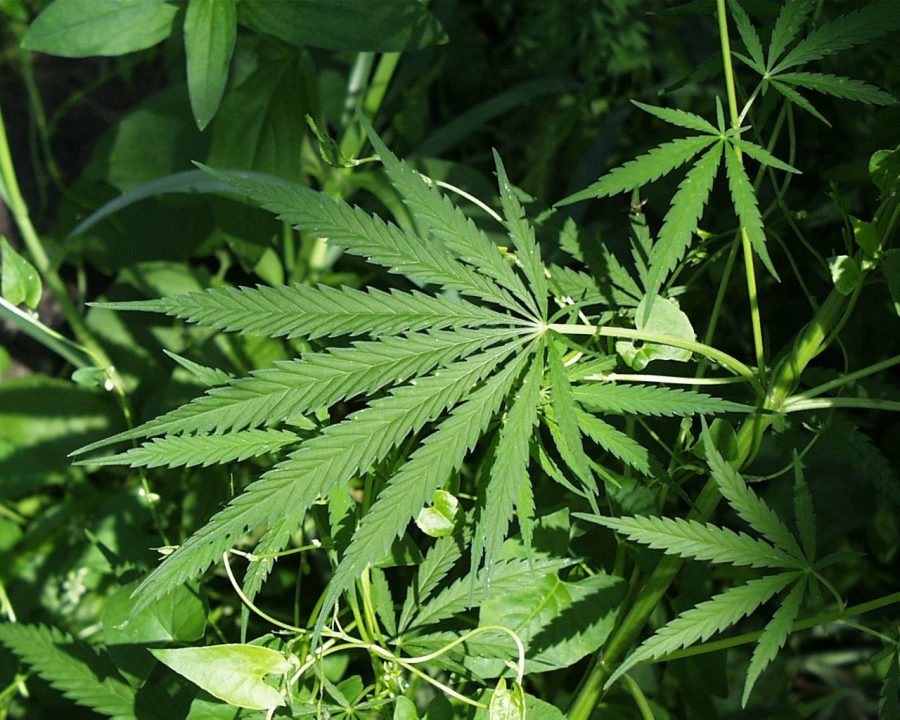 Along with the votes cast for the next president came the votes determining the next step of legalization for medical marijuana.

This year, the “Florida Medical Marijuana Legalization Initiative” or Amendment 2, passed with 71.31 percent of the vote, according to Ballotpedia.org. A larger variation of diseases are now permitted to be treated with medical marijuana, as well as full-strength THC strains.

Starting in 2014, two different measures with the amendment’s same intent have been on the ballot in Florida.

The first was the Senate bill known as the “Compassionate Medical Cannabis Act of 2014,” which passed and was put into effect in June 2014.

The act allows low-level THC strains like “Charlotte’s Web” to be prescribed to patients suffering from seizures and other diseases. The strain is named after a 10-year-old girl who suffers from a chronic seizure condition and experienced positive results after taking the oil derived from the strain.

According to the bill, “The patient must suffer from cancer or a physical medical condition that chronically produces symptoms of seizures, or severe and persistent muscle spasms; or symptoms of the same.” It also states, “Other treatments must have been tried without success.”

That same year, the “Florida Right to Medical Marijuana Initiative,” also known as Amendment 2, was on the ballot in November. The initiative did not receive the required 60 percent majority vote to pass — with 57.62 percent voting to approve the amendment as stated by Ballotpedia.org.

The amendment differed from the approved Senate bill in that it would remove all criminal or civil liability from the doctor and patients for the use and possession of medical marijuana. It also looked to no longer mandate the prescribing of low-level THC cannabis.

With the passing of Amendment 2 in 2016, and as stated by ProCon.org, Florida joined 28 states that have legalized medical marijuana. Seven of those states — California, Colorado, Maine, Massachusetts, Nevada, Oregon and Washington, as well as District of Columbia — have approved recreational marijuana use.

According to USA Today, under federal law, marijuana is still illegal in all forms. Considered a Schedule I substance in the eyes of the Drug Enforcement Administration, marijuana shares the same description as heroin: “drugs with no currently accepted medical use and a high potential for abuse.”

“If it’s not hurting people and helping those who are sick, I don’t see the problem with it,” said Daniella Fernandez, a freshman business hospitality management major.

Senior marketing major Richard Rosier said, “I don’t care, it doesn’t affect me. Good for those who need it. I don’t do it, get high recreationally. I guess it’s good overall but people are going to abuse it.”

William Heath, an FAU alum, thinks medical marijuana can do more than just benefit those with health problems.

“Legalizing it will help stimulate the economy and with the economy crash, it’ll help,” said Heath.

Andrew Fraieli is the managing editor of the University Press. For information regarding this or other stories, email him at [email protected].