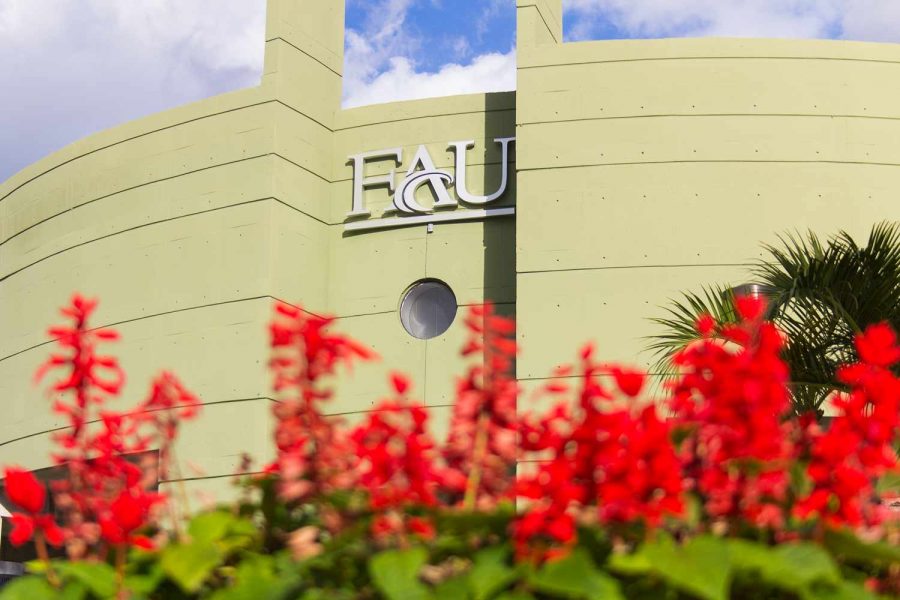 The College for Design and Social Inquiry will house two new social work centers thanks to the donation from Phyllis and Harvey Sandler. Jessica Wilkerson | Contributing Photographer

For the second time in two years, the College of Design and Social Inquiry is searching for a permanent dean for its department, according to a posting on Inside Higher Education’s job website Monday.

Florida Atlantic previously held interviews in January 2015 for a permanent dean, but made no hire at the time.

Wesley Hawkins currently serves as the interim dean of the department, having held the position for two years. Hawkins is also a professor within the school of social work and has worked at the school for nearly 20 years according to Leigh McFarland, the director for administrative services for the design and social inquiry college.

The last dean the university hired was Phillip Boiselle, who will take over his position at the College of Medicine in January 2017.