Event organizers received warnings of firearms or explosives being brought to the address. 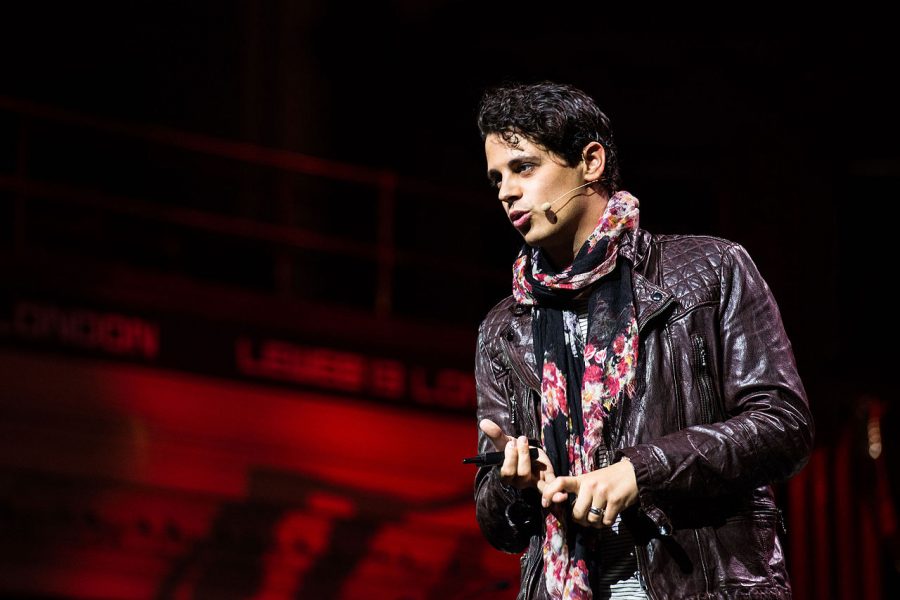 On Thursday, right-wing public figure Milo Yiannopoulos’ speaking event at Florida Atlantic was canceled because of threats made “to a member of the campus community that prompted a criminal investigation,” said Lisa Metcalf, FAU Media Relations representative, in an email.

Event organizers received word of the threats made and forwarded them to the FAU Police Department.

“The threat was relayed to the FBI, which after investigation deemed it to be credible,” according to Breitbart, a news and opinion website where Yiannopoulos is a senior editor.

The FBI contacted FAU this morning and recommended the cancellation of the event.

On the next stop of his “Dangerous Faggot” speaking tour, Yiannopoulos is known for speaking out against Islam, feminism and left-wing ideologies.

According to Fight Back News, on his stop at the University of South Florida on Sep. 26, Yiannopoulos’ speech was met with a protest of over 50 students and faculty.

“Allowing Milo to speak on our campus shows administrations do not care about the wellbeing and happiness of students,” USF student Noah Peretz of Tampa Bay Students for a Democratic Society told Fight Back News. “Instead, their loyalty lies with right-wing bigots.”

The University Press reached out to the FAU Police Department for more information, but as of publication time, it has not responded.

Check back at upressonline.com for updates.