Students take to social media with both praise and contempt for the artist’s selection. 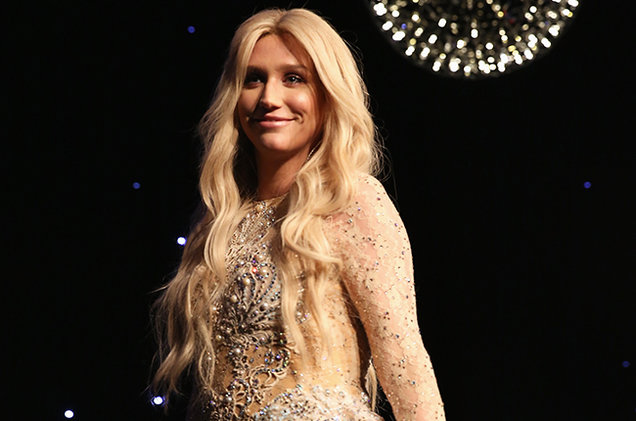 Correction: A previous version of this article stated that OWLFest started at 8 p.m. Doors will open for the show 7:30 p.m. The article has been corrected to reflect that.

Program Board announced at noon today over Twitter and Facebook that Kesha will be headlining this year’s OWL Fest.

The artist recently started performing again after losing a two-year sexual assault case filed against her former producer Dr. Luke. She will be joined onstage by Miami-based rapper LunchMoney Lewis at the second appearance of the concert on the Boca Raton campus.

Since the announcement, several students on social media have praised the choice of the pop music performer.

Laura Burkett wrote on Facebook, “My lyfe will be complete! Kesha for Lyfe! #GlitterEverywhere.”

Others were not so excited about Program Board’s selection.

“FAU got Ke$ha for Owlfest, what a dissapointment (sic),” @pappafranku wrote on Twitter.

Before she hits the stage at FAU, Kesha will be performing on Oct. 22 at Fontainebleau Miami Beach.

In the past, the Boca campus has hosted an annual hip-hop concert called “Freaker’s Ball” that has featured artists like Kendrick Lamar and Big Sean. However, the concert wasn’t held during the 2015-2016 school year and instead, FAU introduced OWL Fest in March 2016.

Taking place on April 20, 2016, OWL Fest was termed “The Ultimate Music Experience” by Program Board and was an electronic dance music event.