The annual report revealed a rise in liquor law arrests, burglaries and more. 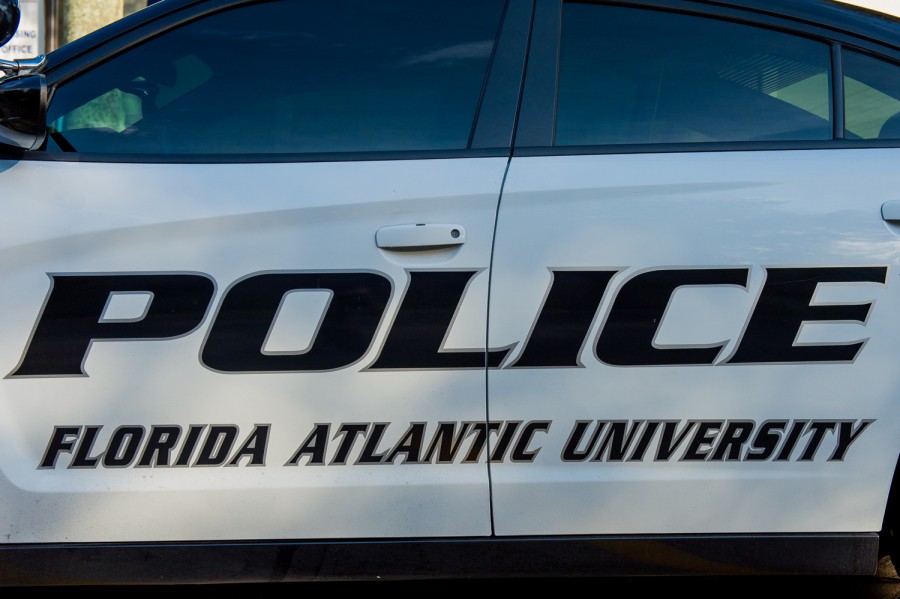 Within a year, reported sexual assaults on Florida Atlantic’s Boca campus went down from six to five, while burglaries went up from 20 to 25.

These statistics and others were released today by FAU Police in its annual security report.

Student Body President Michael Cairo is reviewing the statistics “to make sure that we are doing everything we can to eliminate sexual assault from our University entirely because even 1 incident is too many,” he said in an email earlier today.

“Student Government takes sexual assault very seriously, and we are committed to continuing initiatives such as the It’s On Us campaign to raise awareness and putting a stop to it in our community,” Cairo said.

Every year, the FAUPD has to, by law, submit a report on all the crimes that took place on campus. This report is known as the Jeanne Clery Disclosure of Campus Security Policy and Campus Crime Statistics Act — or Clery Act for short.

The report is due by Oct. 1 and has to contain the past three years of campus crime, according to the Department of Education.

Last year, when the 2014 report came out, the UP reported on how “forcible sexual assaults” on the school’s Boca Raton campus tripled within a year, going from two to six.

Those statistics mirrored what was reported at UNF, where rape on the school’s main campus rose from one incident to four.

One thing that’s changed on FAU’s Boca campus since the 2014 Clery Act’s release was the implementation of a new FAUPD substation.

“Our newly opened substation located in the heart of the Boca Raton Campus on the Breezeway next to the Bookstore serves as a valuable tool for our department,” Interim Chief of FAU Police, Sean Brammer, said in a message introducing the report.

“We are now able to facilitate some of our services at a location convenient to our student and staff population.”

Here are some other noticeable stats:

“In partnership with the University community, we unite to prevent crime and solve problems that affect students, faculty and staff,” Brammer said.

“Crime Prevention Programs such as Rape Aggression Defense (RAD), Operation Identification, Substance Abuse Education and ‘Coffee with the Chief,’ a program geared toward improving police-citizen relations are all tools utilized to educate and build relationships at Florida Atlantic University.”

Emily Bloch is the senior editor at the University Press. For information regarding this or other stories, email [email protected] or tweet her @emdrums.