Chatham has one more year of college eligibility if he chooses to remain in school. 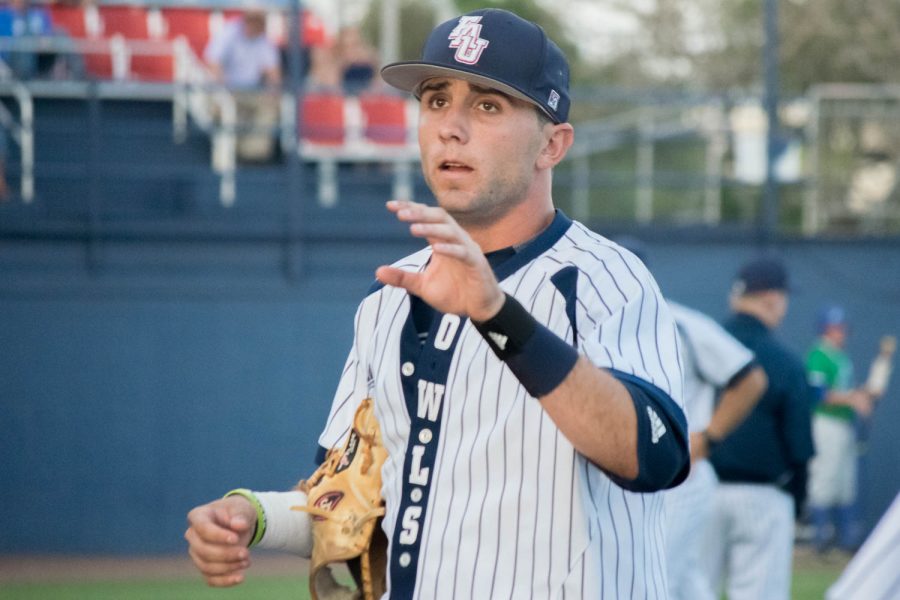 CJ Chatham became the highest drafted player in FAU baseball history after he was selected in the 2016 MLB Draft with the 51st pick by the Boston Red Sox. Ryan Lynch | Multimedia Editor

Chatham is now the highest drafted Owl in program history. He surpassed catcher Jeff Fiorentino, who was taken 79th overall by the Baltimore Orioles in 2004.

The 21-year-old Owl earned this season’s Conference USA Player of the Year award, as well as a spot on Louisville Slugger’s 2016 All-America Team after batting .357 with 50 RBIs and eight home runs.

The junior shortstop also won the conference’s Defensive Player of the Year award.

“He’s scary good,” head coach John McCormack said after an April game against Charlotte in which Chatham hit 5-for-6 with a home run, seven RBIs and three runs scored. “These guys don’t come along all the time and it might be a long time until someone like him is back in this program.”

Chatham will have until July 15 to decide whether or not he will sign with the Red Sox or come back to Boca Raton for his senior season.