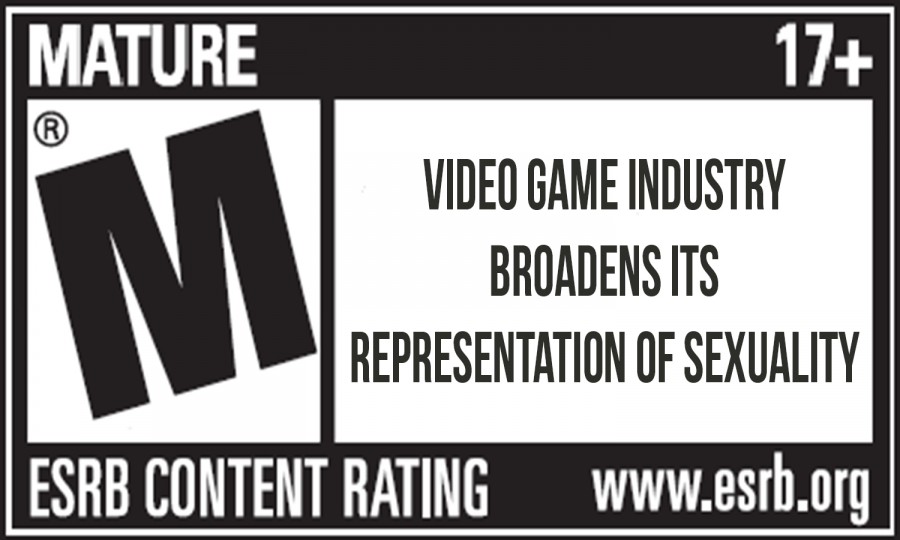 his year’s Game Developers Conference ran from March 14 to March 18 in San Francisco; it’s the only conference that’s exclusively for industry professionals like game programmers, artists and producers.

The conference hosts hundreds of panels, speakers and tutorials. One event was a roundtable discussion hosted by the International Game Developers Association, which discussed romance and sexuality in video games.

The GDC drew some negative press this year because of a party held by Microsoft that featured dancers in skimpy schoolgirl clothing. The tech giant threw the event after hosting a “Women in Gaming” luncheon in which women in the industry networked with each other and shared their professional experiences.

Don’t you just love the irony? Despite that particular blunder, I still feel that the GDC in general did a lot of good this year, including a discussion on romance and sexuality in video games.

The roundtable event took place in the North Hall of San Francisco’s Moscone Center according to Polygon, a gaming website. It was moderated by three industry professionals: Michelle Clough, a designer who worked on “Mass Effect 3” and Patrick Weekes and Sylvia Feketekuty, writers for Bioware who both worked on “Dragon Age.”

For the most part, they found that many present during the conversation were open to building and playing games that contain relationships inclusive of LGBT characters, as well as characters who are less conventional in their sexual preferences.

This conversation is important, and it’s indicative of a major shift in the industry’s thinking.

The Washington Post has reported that more women play video games than men, but for the most part, many, if not all mainstream titles cater to a male demographic.

Square Enix’s “The 3rd Birthday” — a science fiction role-playing game — is a continuation of the studio’s “Parasite Eve” series. In the game, Aya Brea’s clothes rip and tear as she takes damage, to the point where she’s eventually running around New York half-naked.

Even though they both feature a female lead who kicks ass, games like “Heavenly Sword” and “Bayonetta” typically design leads with very little clothing, or in armor that makes no tactical sense. And god forbid the main character has a love interest who shares their gender.

In 1986, “Moonmist,” a text-based game with multiple plot lines, featured a lesbian who was jealous that her girlfriend had a husband. And that was more or less the pattern until the late 90s, when “Fallout 2” — a Black Isle Studios title — allowed for marriage between same-sex couples.

In 2011, “The Elder Scrolls V: Skyrim” allowed same-sex pairings within its marriage system. Indie gem, “Always Sometimes Monsters,” released in 2014, was all about the player character chasing his or her love interest, regardless of their gender.

“Fallen London,” which launched in 2009, allows you to play as a person of “mysterious and indistinct gender.”

It’s both sad and frightening that the video game industry got its act together before the U.S. government could do the same.

So if you don’t mind, I’ll be spending the rest of my time on Arroyo; while it’s fallen victim to drought and nuclear fallout, it’s been a bastion of equality for decades.
Rafael Baez is an assistant copy desk chief for the University Press. For information regarding this or other stories, email [email protected] or tweet him @rafbaez563.