Authorities were unable to confirm DNA samples and the victim, a Florida Atlantic student, was unable to identify any of the suspects. 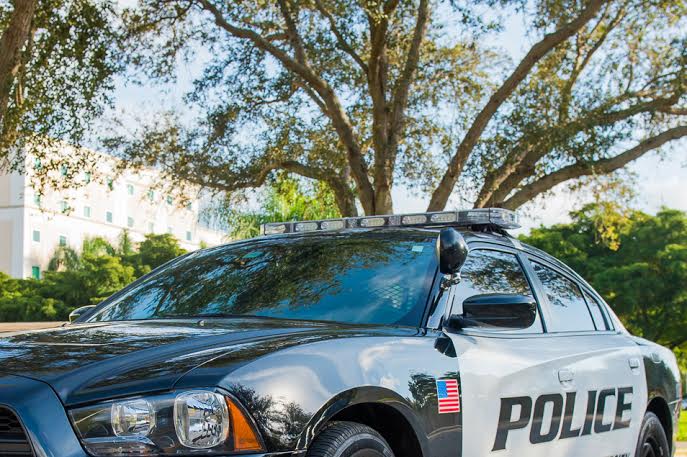 ust shy of a year since a Florida Atlantic student said she was gang raped at an underground party near campus, and days until the party is about to happen again, the Boca Raton Police Department have labeled the case as “no longer active.”

The alleged rape occurred in the morning hours of April 12, 2015 at a party called the South Florida Spill — an annual all-you-can-drink party that a University Press investigation revealed  was tied to a fraternity.

The South Florida Spill happened at the Wayne Barton Study Center, about 2 miles from the Boca Raton campus and served as an after party for the school’s Sunshine State Classic, an annual step dancing competition.

After the party, the police report stated that the victim, who has not been named, returned to FAU’s Parliament Hall — a freshmen-only residence hall. She was later transported to Boca Raton Regional Hospital for evaluation.

At the hospital, the victim told her nurse that four or five men “placed the stage curtain over her head before committing the battery.”

The victim told the police that “she was very drunk from consuming too much liquor and would not be able to positively identify the male suspects.” In addition, the police report said the crime lab results were inconclusive, with the sperm sample not being matched or identified, as of March 28.

On Tuesday, April 5, the case was deemed as inactive.

This news comes the same week as FAU’s Sexual Assault Awareness Week, hosted by Student Government and championing the national campaign, It’s On Us.

But instead of happening at the Wayne Barton Center like it has for the past four years, it will be at Club Cinema. The Pompano Beach nightclub is infamous for its police raids and underage drinking and has been called a “nuisance” by the city.

More on the South Florida Spill: