Looking for a way to make money next semester? Consider nude modeling. 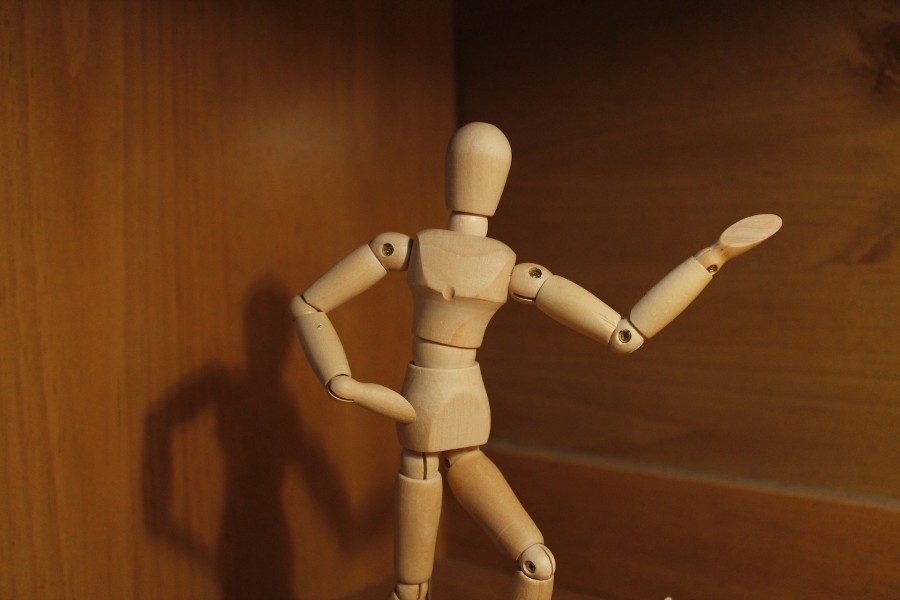 here are some jobs that require less clothing than others — Florida Atlantic is taking it one step further with nude modeling.

This semester, Florida Atlantic’s department of visual art and art history has added to that mix of occupations with a listing for a human figure model, a position which would require hired students “to pose nude for Figure drawing classes,” according to the job posting.

“I would legitimately feel terrified while I was up there, but something in me wants to check it out because it’s an interesting opportunity,” said Walter Munoz, a sophomore studying music education.

The models will make $20 an hour modeling for art students during the semester. The position requires students to work during the class’ scheduled time, which is twice a week for three hours.

Barclay Barrios, interim chair for the department of visual arts and art history, said that the positions opened when a student left a suggestion in one of the department’s suggestion boxes.

“We thought, ‘Hey, we’re at the most diverse school in the Florida state system. We should take advantage of that.’”

To be considered for the position, students must have completed a total of at least two semesters of college or university, with at least one of these semesters at FAU. The student must also have the ability to stand or hold a pose for an extended period of time.

The department also checked the posting through several other departments, to determine if it was inappropriate.

“We were concerned about whether or not it would be appropriate to hire FAU students for this position so we checked with HR, Student Employment, Student Affairs and every office we could think of,” Barrios said. “No one thought it would present a particular problem.”

The position requires for the students to be 18 years of age, and to be a full time undergraduate or graduate student at FAU.

“I wouldn’t do it because I’m just uncomfortable with people staring at me for long periods of time, makes me feel nervous,” said Samantha Sandelier, a senior studying hospitality management. “If other students are comfortable enough doing it, I don’t see anything wrong with it.”

She added: “I mean, art is art. I love music and music is a form of art to me, so if someone were to think that that was wrong, I would think that there’s something wrong with them. So if I’m telling someone that their version of what they love of art is wrong, then that’d be a little hypocritical.”

Other students felt similarly about the nude modeling position.

“I personally wouldn’t do it, just because I’m not necessarily comfortable exposing myself that way,” said senior music education major Rebbekah Faustin.“But I don’t see a problem with it, because … It’s just someone else who’s doing a service for you to participate in your artform.”

Andrew Brown, instructor of foundations at the department of visual arts and art history and the person in charge of hiring the models, said that he has already found students that were open to taking on the positions.

“They’re undergraduate as well as graduate students, male and female, a range of age as well as background,” he said.

According to Brown, there is a huge range of people interested in the position, with one applicant in the science department and another in the English department.

“Some people find it interesting, you get to work with artists, and there’s good pay,” he said. “So I mean, I don’t blame them for that.”

While the primary interest may be the salary, Brown looks at the positive impact on the art students.

“You have to learn how to draw the figure and some people say if you can draw the figure, you can draw almost anything,” Brown said. “Which is a bit of an exaggeration, but it is an important part of becoming an artist, understanding how to observe and define the human form. And it’s one of the most expressive forms, because, well, we’re human and that’s how we express ourselves.”

Alexandra Van Erven is a staff writer for the University Press. For information regarding this or other stories, email [email protected] or tweet her @therealalexav1.