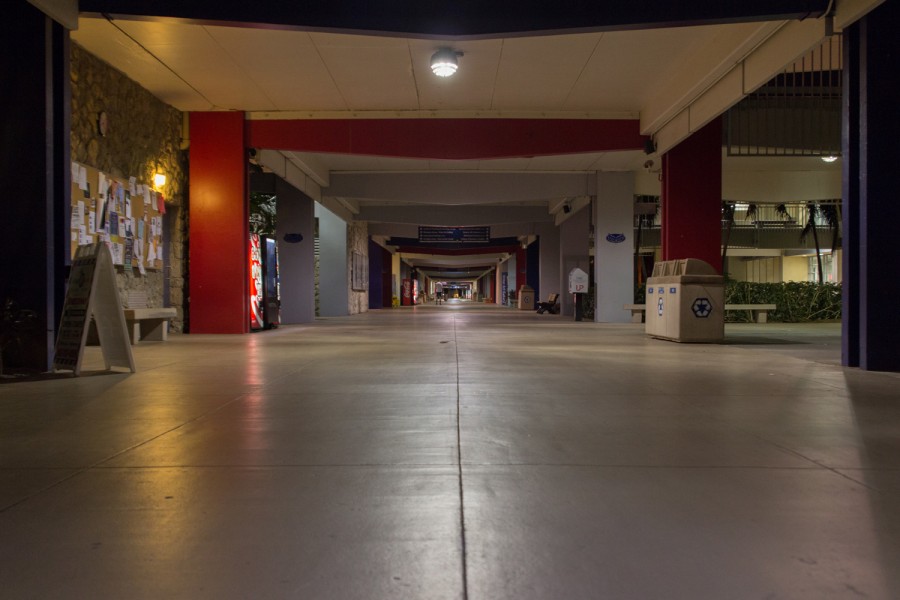 ollege campuses are supposed to be fun:  a swarming hive of young adults, making irresponsible decisions, late nights and loud noises. Energy, spirit and all around joviality should emanate from the cracks in the sidewalk. 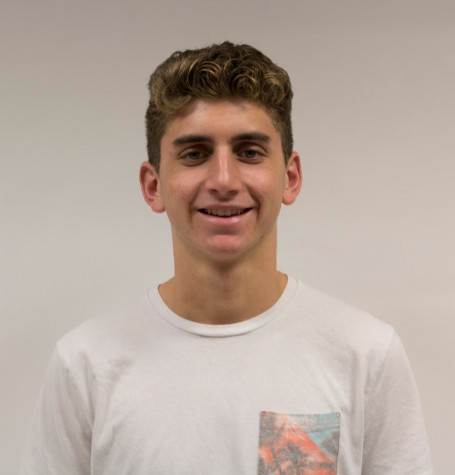 Take a walk around FAU’s Boca Raton campus on any given Friday night, and you will find none of that things. I see a gaggle of students waiting for an Uber, wearing high heels and makeup; their faces scream “Get me out of here!”

A few guys cruise by on their skateboards, talking about how they wish they had a car. Maybe then they could find somewhere to eat.

Several raccoons emerge from the bushes in front of Heritage Park Towers; even they fail to find food in this wasteland. Nothing about the activity level on campus mimics a college atmosphere. It more closely resembles a retirement community in west Boca.

The main problem here is that nobody lives on campus. Out of roughly 30,000 undergraduate students, only 3,998 live in student housing, according to FAU Media Relations.

This incredibly low number is what led to FAU being branded as a “commuter school.” It doesn’t look to be changing any time soon because of the lack of facilities.

The issue is not a lack of effort on the part of the school,  as there are plenty of events hosted by the residence hall: Poetry slams and wiffle ball home run derbies, to name a few. These small scale events don’t seem to attract much buzz and feel more like gimmicks than legitimate attempts at establishing a college atmosphere.

I know plenty of students who live on campus Monday through Friday, whose parents live close enough that they choose to drive home for the weekend. This only contributes to the lethargic atmosphere that oozes out of the desolate dorm rooms.

Take a walk through the spine of our university — the Breezeway — and you will find it densely populated with signs boasting the “limitless” dining opportunities for late-night cravings.

Truthfully, the only restaurant open after midnight is the Subway directly in front of the football stadium. Of course, the scarcity of students on campus in the waning hours doesn’t allow for much business.

The Living Room Theaters was intended to be a place for students to hang out and catch a movie, but it doesn’t exactly smell like teen spirit as most of its patrons are elderly.

FAU President John Kelly revealed his own plan to build a small scale “college town” behind campus on 20th Street, and the proposed ideas would certainly entice students to hang around.

If students had somewhere to walk around, eat and hang out, it would open the door for an increase in the on-campus population. The plan sounds like a great idea and fingers crossed, we will see it come to fruition in the near future.

For now, FAU leaves much to be desired for adventurous students.

These issues are no small fix. The only advice I can offer is an escape plan. If you are an on-campus resident like myself, the best way to have fun is to simply find a better place to go.

Andrew Fraieli is the opinions editor for the University Press. He can be reached at [email protected] .