An Open Letter From A Longboarder 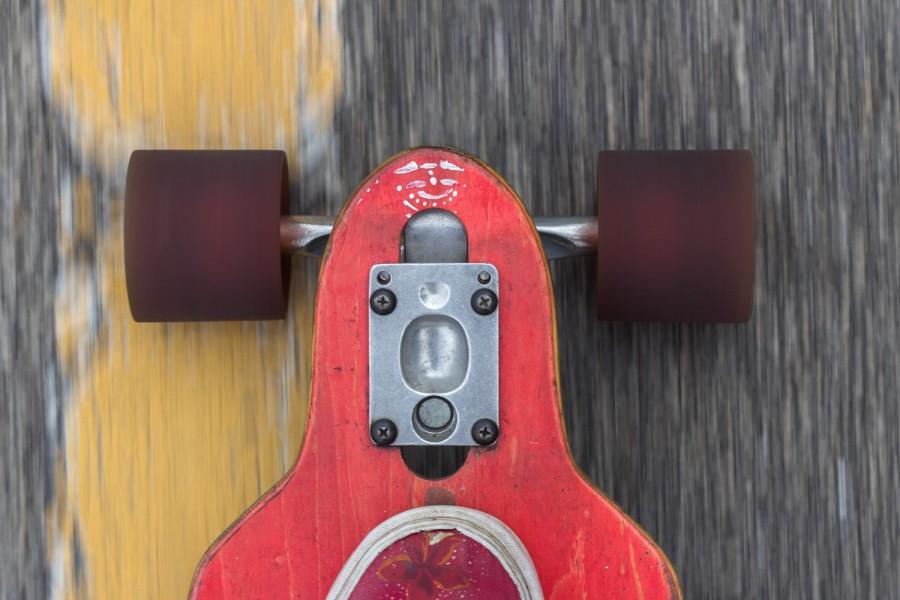 Hear the thump thump of wheels on the sidewalk? Walk straight.

See a longboarder or skater coming at you? Walk straight.

On a skinny sidewalk, walking side-by-side with someone else, and then a longboarder comes out of nowhere? That’s different, move or we’ll run you over because we don’t have a choice.

The hardest part about longboarding on the Boca Raton campus isn’t avoiding the sprinklers that water the sidewalk, or even playing “dodge car” while crossing the street near University Village Apartments. It’s maneuvering around people who dodge to the side when they hear a longboard behind them, taking a 50/50 shot of either getting t-boned or scaring the shit out of the longboarder.

For some reason, pedestrians haven’t figured out that longboarders rarely, if ever, run into you. The only time I ever came close to hitting someone was when another longboarder and I weren’t sure how to dodge each other in a tight spot, and it was the longboarder himself I almost hit.

I’ve been longboarding for about four years and I designed my board so that it can carve on a dime. My heels hit the ground if I turn too hard — I can evade you pretty well.

As I ride down the Breezeway — which, yes, technically isn’t allowed but who listens to that — I’m already planning my route around you. I look at how fast someone is walking, what space will open up by the time I get there, everything.

People are obstacles as I ride, part of why I’m left to answer an onslaught of missed “Why didn’t you say ‘hi?” texts from friends that I passed. But this is just proof that I’m more concerned with avoiding ramming into you than texting, albeit it would hurt me too if I ran into you, but we’ll stick with me being selfless.

I often meet people I’ve never seen before who say they see me riding all the time, it’s odd. The most random people say hello to me.

But, this leaves you pedestrians, who jump to the side to try to evade me, as the ones that cause the problem.

Now, many would say, “But Mr. Hippie Longboarder, why don’t you just not ride near people and then you won’t have to worry?”

To that I would say:

1) I have a class I have to get to quickly because I’m usually late.

2) It’s more fun carving around people. You guys are moving pillars to dodge, almost like an obstacle course.

Moral of the story? Some longboarders are not very skilled and might almost hit you — if they look like they’re falling onto the leg they kick with, then you’ve spotted one — but most longboarders know what they’re doing.

We didn’t almost hit you, we went perfectly around you. Just don’t jump to the side like you’re a damn jumping bean and everyone can coexist.

A hippie longboarder with long hair.