Men’s Basketball: Justin Massey to transfer back to Florida Atlantic 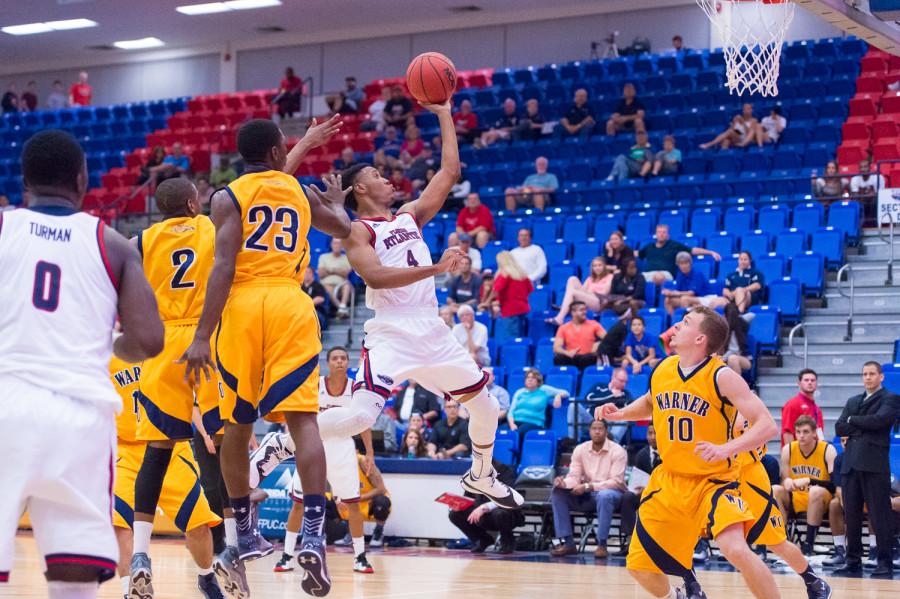 ophomore guard Justin Massey is returning to Florida Atlantic University after a brief stint at Brown University, according to a statement made by Brown men’s basketball coach Mike Martin on Friday.

Massey — who transferred to Brown from FAU this past summer — started all nine games for the Bears this season. He averaged 9.2 points per game, including a career-high 19 points earlier this month against Bryant University.

He appeared in all 29 of the Owls games as a freshman a season ago, averaging 7.5 points per game.

“I am grateful for the opportunity that was presented to me to join the men’s basketball program here at Brown, and appreciate the time and effort that everybody who was involved put forth,” Massey said through a Brown’s athletic department press release. “But I feel as if I am more suited back in the FAU program and would like to return there.

“I want to thank coach Martin, the rest of the staff and my teammates for allowing me to become a part of the program even for this short time. I wish them the best of luck and hope to see their success in the near future.”

Massey originally transferred to Brown to “attend a university that will provide me exceptional learning opportunities, along with continuing a competitive athletic career with the basketball program,” according to his profile on Brown’s basketball team’s website. He also joined the school to play aside his twin brother Jason, who plays for the Bears.

Massey is expected to have to sit out one year before playing for the Owls due to NCAA transfer rules, although no official announcement has been made.

Brendan Feeney is a contributing writer for the University Press. To contact him on this or other stories, he can be reached at [email protected] or on Twitter.