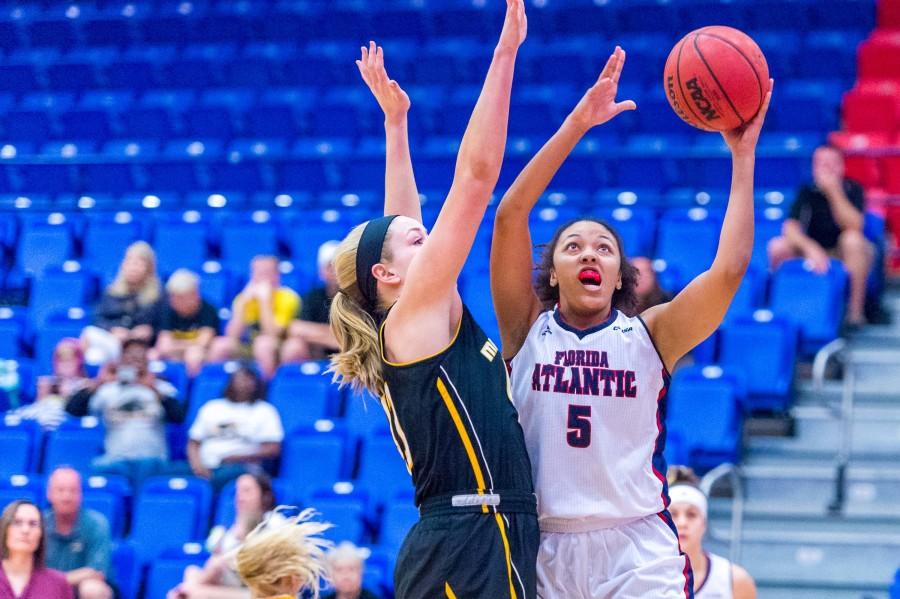 Men’s basketball currently sits 1-5 to start the season. The record is a loss away from its worst mark since 2013, when it began the year at 1-6. Last season, the Owls started 3-3 under then first-year head coach Michael Curry.