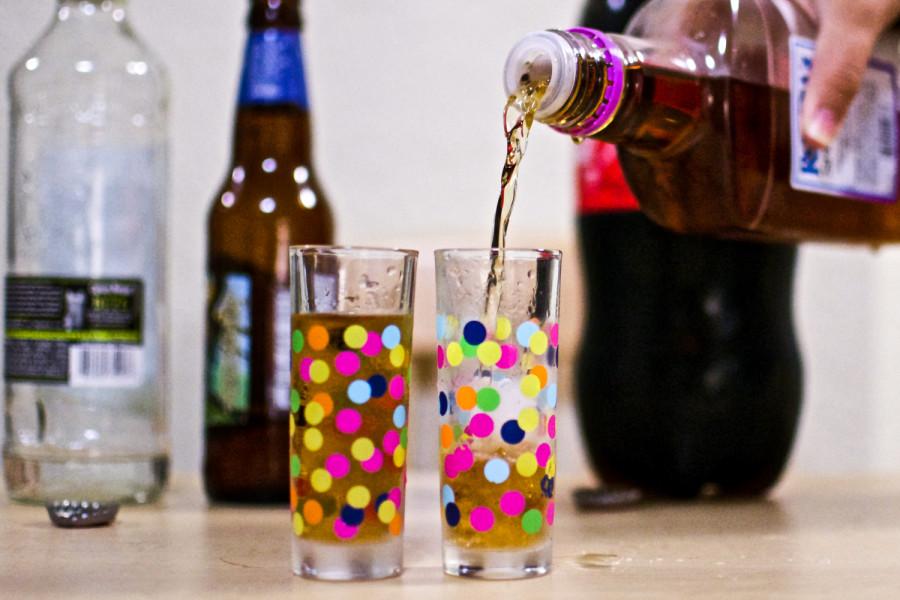 lack of parental supervision may be to blame for alcohol abuse in teen girls, according to a recently published paper by the University.

Psychology professor Brett Laursen, Ph.D student Daniel J. Dickson and colleagues at Orebro University in Sweden tracked 957 girls as test subjects for four years, having them respond to a survey each year.

This survey included questions like “[From a rating of 1 to 3]  My mother lets me decide what time I should be home at night,” and “Over the last month, how many times did you drink alcohol until you got drunk?”

The study was focused on how much parental control over a maturing teen, from age 13 to 17, determined their amount of alcohol abuse.

According to the paper’s abstract, “girls alienated from same-age peers seek the company of older, more mature youth,” and that this occurs “during a developmental period when alcohol consumption becomes increasingly normative.”

This is a sensitive time where the amount of parental control can keep alcohol abuse in teens from becoming too great.

To some FAU girls, this study is true to life.

“I’m from Colombia and my mom’s really strict, which means I always wanted to rebel more,” said Vanessa Vivis, a senior communication major. “My friend’s sister is 17 and her parents aren’t strict and she’s … woah,” says Vivis describing the girl’s excessive drinking.

Rai Anwar, a freshman health major, also agrees. “I don’t drink much but in my hometown there are girls whose parents weren’t there and they didn’t really care [how much they drank].”

One freshman pre-med was surprised though.

“My parents were very open with alcohol and let me drink so that type of thing wouldn’t happen,” said Taylor Dackmann. She said that this was the best way to go, “or else I would have gone crazy [going into college].”

The study showed that alcohol consumption went up in all of the girls over the four years, regardless of parental control. The line between abuse and consumption however, was dependent on the parents.