How do presidential candidates stand on issues concerning college students in South Florida? 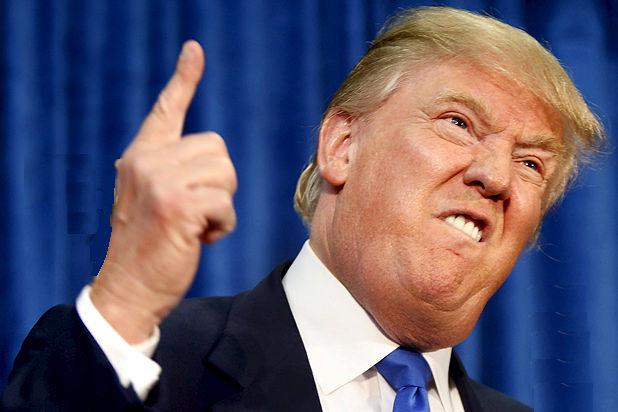 illennials — those over-educated narcissists that volunteer more than any past generation and outnumber baby boomers by almost 7 million people – are getting ready to vote for the next leader of the free world.

But millennials, who tend to be college students, deal with much different issues than their wrinkled skin counterparts.

They aren’t worried about Viagra prescriptions but birth control, and while those whippersnappers are dealing with imminent college debt, most other voting blocs are worried about state and federal benefits.

So, I decided to compile a list of a couple presidential candidates that are leading the polls,  and let you know how they stand on issues you may care about:

Who? Donald Trump is the proud inheritor of a real estate fortune, a TV personality and the owner of a beautiful humble abode right here in Palm Beach County, along with a golf course.

Trump hasn’t provided much of a plan to alleviate student debt besides mentioning that he’ll create more jobs “so [college students] can get five times what the minimum wage is.”

Trump has stated that he’s the best candidate for millennials, but ironically he plans to cut the education department way down, which provides Pell Grants for college students and tracks national education.

Is anything going to change in South Florida? Maybe. Trump has stated that he wants to repeal birthright citizenship, possibly changing the interpretation in the 14th amendment. So, if you are a college student whose parents weren’t born in America, you might have to leave. With Palm Beach County being home to about 22 percent foreign born residents, expect Immigration and Customs Enforcement knocking on your door to take you back to where you came from.

Is his hair real?  It’s like a comb over but forward.

Who? Hillary Clinton is the former secretary of state, former senator of New York, a Yale law graduate and wife of former President Bill Clinton.

Cool, but what would I get out of her? Clinton is really looking for the millennial vote. While most conservative nominees are focusing on international issues, Clinton appears to appeal to college students by discussing tuition costs and how to lower them.

Clinton has plans for a $350 billion program that would allow students to attend four-year, public colleges for free. Where would all this money come from? Clinton claims it would be from taxed deductions from the wealthiest Americans. If you’re not planning to be rich in college, Clinton might be your choice.

What about the ladies? This presidential hopeful tends to focus a lot on women’s rights. She’s campaigned for birth control, equal pay and, through the Clinton Global Initiative, donated $600 million to help women around the world acquire secondary education.

Tell me something weird. Clinton projects the image of a caring, maternal leader, but rarely expresses opinions that aren’t mediated through some of her social media channels. In public she tends to keep her distance from the average voter, even going as far as using ropes to keep journalists away.

Clinton has also taken flak for the Benghazi attacks that killed four americans on the U.S. consulate and CIA annex in Benghazi, Libya. As the secretary of state at the time, she has been blamed for the security lapse.

If elected president, Bill Clinton would be known as “the first gentleman.”

Who? Bernie Sanders is the longest-serving Independent in U.S. congressional history. Hoping to acquire the Democratic nomination, he’s going up against Hillary Clinton. Sanders has had some success among young liberal voters, from the hastag #Feelthebern to his support for climate change reforms and even bands for Bernie. He’s like the Jimmy Buffet of politics for college students – some really old guy that kids would love to chill with.

What’s his deal? Sanders is focusing on his grassroots support from hopeful liberals by promising a better universal healthcare system, stricter gun control and even introducing a bill that would eliminate tuition at four-year public colleges and universities.

Sanders is gunning for the liberal vote much harder than Clinton, as he also constantly berates Wall Street and does not shy away from being called a socialist. Sanders is definitely an idealist and a lot of his proposals would have trouble passing a Republican-dominated senate.

Can I smoke weed if Sanders wins? Sanders doesn’t see it as an urgent issue, but has shown support for the legalization of marijuana, even admitting in a Time interview that he smoked “a couple times” when he was young.

Does he have a chance to win? Sanders’ revolutionary rhetoric might turn off even moderate liberals; he also has to go up against Clinton in the primaries, who has better financial backing and is leading the polls. It’s not impossible, but it’s unlikely that Sanders will become president. 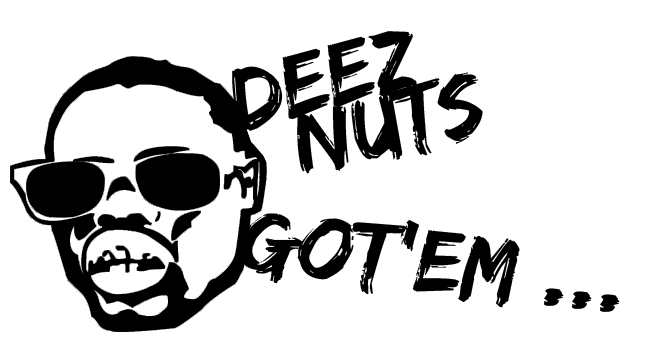 Who? Deez Nutz is the name chosen by a 15-year-old Iowa boy named Brady Olson, who garnered much attention when he was polling 9 percent in North Carolina, right behind Clinton.

Is this a joke? Deez Nuts has been an interesting candidate. With small, but strong support, he continues to maintain in the polls.

Sadly, we might have to see Deez Nuts prematurely leave the race, as while he may be elected president, he can never enter office due to the age requirement being 35. Using a well known meme, Deez Nuts managed to piggyback off the recognition.

Where does Deez Nutz stand on the issues I care about? Deez Nutz identifies as a Libertarian, so he believes in small government and lots of individual liberties.

According to his website, Deez Nuts seems to be a bit unsure about where he stands on some issues. For birth control, he claims that individuals should be free to do what they want, but that America is a Christian country, but that not everyone is Christian.

His economic plan is also a bit weak, and lacks any details but would appeal to college students without any need for financial support.

What would happen if Deez Nuts was elected? It would be a hairy situation. 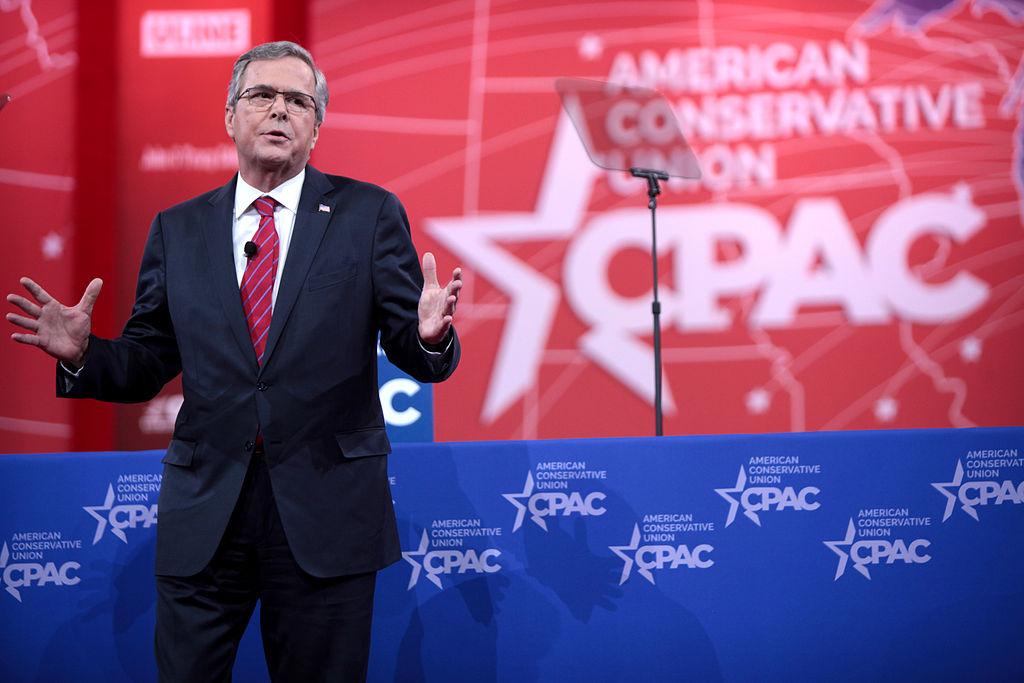 Who? Businessman, former governor of Florida, son of the 41st president and brother of the 43rd, Bush is trying to go for a hat trick and be the third Bush to be elected to our highest office.

So he’s from South Florida? Yeah. Bush was the 43rd governor of Florida, from 1997 to 2007, and later went into the private sector. His wife is Mexican-American and he speaks fluent Spanish.

I’m a broke hungry college student. Bush agrees. In a podium at a higher education conference in Dallas he stated that “higher education in America has a growing affordability problem, while billions in the developing world struggle with accessibility.”

Bush appears to want to make it easier for students to attend college, and in debates has brought up his support of AP exams in Florida high schools, which he says has allowed for more minority students to enroll into higher education.

Bush does support Floridian colleges in a fiscally conservative way. In 2002 he cut, $11 million from community colleges, which forced them to turn away over 30,000 students. By 2004 though, Bush managed to balance the budget and fully fund community colleges. On the other hand, Bush has been known to support for-profit colleges which are very unregulated and, can receive up to 90 percent of their revenue from taxpayer dollars.

Who should I vote for? The important thing about democracy is to make an informed choice based on your needs, while not completely alienating the issues your neighbors might be facing.

This short video might help you in dealing with the more complex topics a representative democracy might bring.