Jupiter is spicing up the social life

Entertainment Duplex could be added to Abacoa Town Center as part of possible Jupiter expansions. 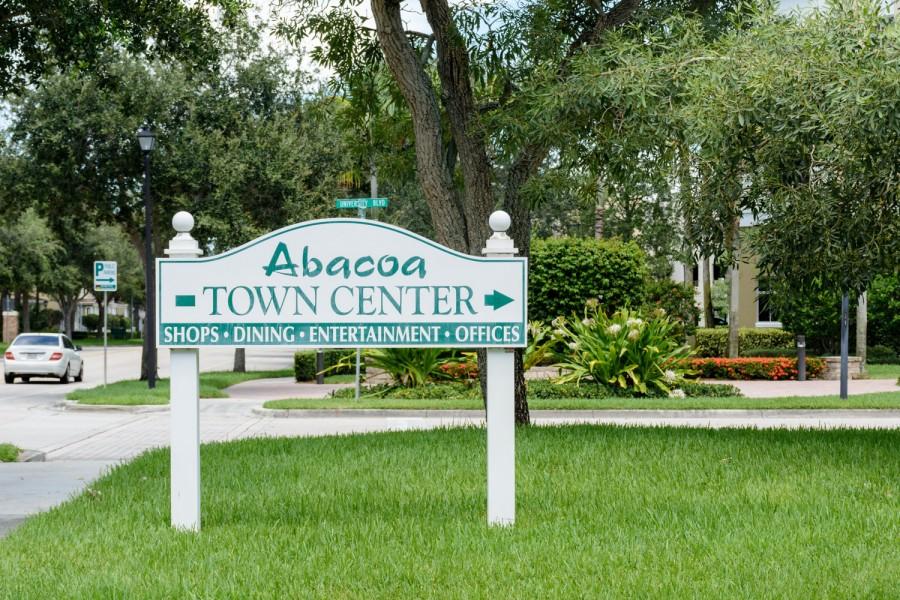 bacoa Town Center, across the street from FAU’s Jupiter campus is looking to expand, according to construction plans.

The expansions could include an 81,703 square foot entertainment center added onto the 91,409 square feet Town Center.

The proposal includes a movie theater, bowling alley and restaurant, plus two office buildings; one fully occupied by Jupiter Medical Center and its technology and administrative staff.

The Scripps Research Institute and FAU’s Jupiter campus offer a combined M.D. and Ph.D. program that allows for students to gain research and training experience in biomedical sciences, according to the Scripps website.

The original developer of the Abacoa Town Center, Rendina Cos., proposed the additions using vacant land they own along Main Street and Stadium Drive, according to the proposal.

Chris Olbrych, a senior majoring in environmental studies and economics feels that  if there were more options within walking distance of campus “it would be really sweet and beneficial to both communities.”

“A bigger variety of food” is what El McVay, a junior majoring in art, is thrilled to see.

“Because of “the high volume of pre-med majors on campus,” Danny Skaf, a junior majoring in biology, is optimistic about the expansions, including the presence of Jupiter Medical Center staff.

Benjamin Paley is a contributing writer for the University Press.