Find out what FAU students are saying about the groundbreaking decision 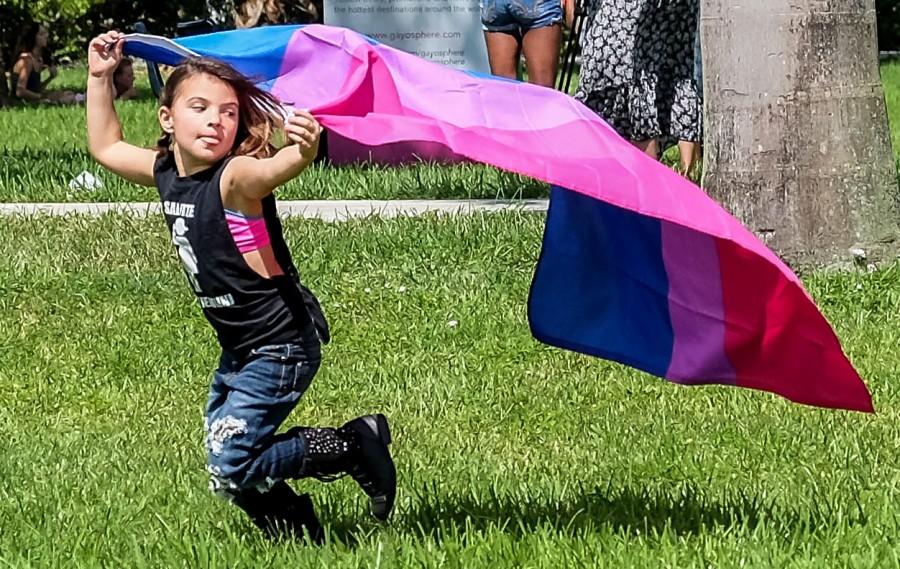 fter years of fighting for equality, the lesbian and gay community claims a historical win as the Supreme Court lifts bans on same-sex marriage nationwide.

Justice Anthony Kennedy, who penned the majority opinion, wrote, “As some of the petitioners in these cases demonstrate, marriage embodies a love that may endure even past death. It would misunderstand these men and women to say they disrespect the idea of marriage. They ask for equal dignity in the eyes of the law. The Constitution grants them that right.”

Prior to the ruling, a total of 36 states allowed for gay and lesbian couples to marry – Florida legalized same-sex marriage back in January 2015. The other 14 states – which included Alabama, Arkansas, Georgia, Kentucky, Louisiana, Michigan, Mississippi, Missouri, Nebraska, North Dakota, Ohio, South Dakota, Tennessee and Texas – must now recognize same-sex marriages.

FAU students expressed their thoughts of the news on Facebook.

“My entire life I’ve argued for same sex marriage equality, hoping that someday I’ll be able to marry the person I love without strings attached,” said Kaira Wheeler, an elementary education major. “Today I cried happy tears for not only myself but for hundreds of thousands of LGBTQ+ citizens that will be accepted and recognized with the same rights their peers have.”

Hayley Snyder, a sophomore political science major said, “I think this is an amazing moment for Americans. I have been a supporter of the LGBT community for years and it’s great to see same-sex couples start getting the same rights as straight couples,” on the FAU Class of 2018 Facebook page.

“This is an amazing and historic day for this country. With once a group being considered a minority, it just illustrates how this country is constantly changing,” senior biology major Teresa Vosilla said. “To have this decision positively and directly impact my own family is more valuable than words can describe. To be able to watch my sister marry someone she loves and for her to have the same right that I was always fortunate to have is a moment I always wanted to experience. Now it can finally happen.”