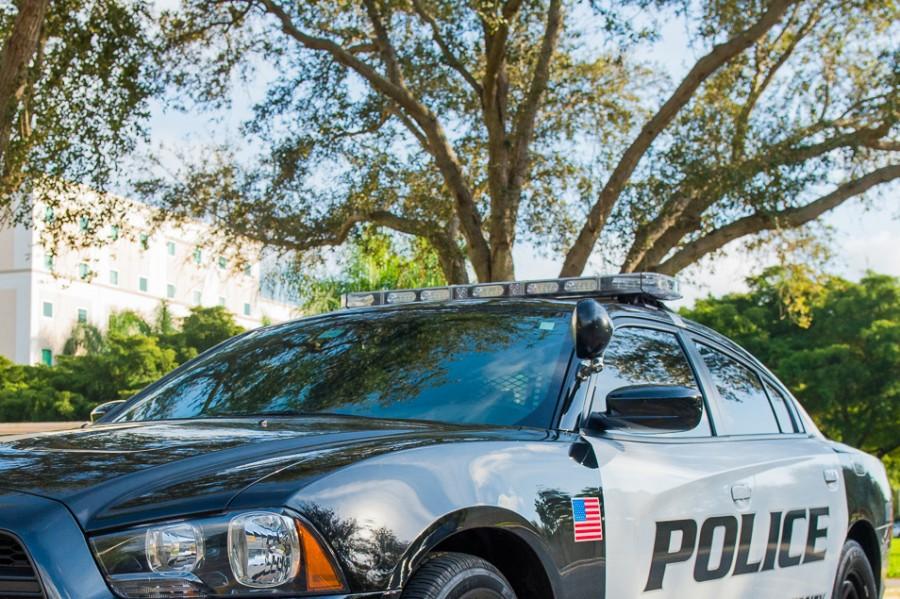 Last month, at a party following FAU’s annual Step Show, a female FAU student told Boca Raton Police “she was pulled behind a curtain by several men who raped her.” But police just announced the allegations in a news release today.

“She reported the crime that night,” Officer Sandra Boonenberg of the Boca Raton PD told the UP. “We’re just releasing the information now.” According to Boonenberg, no arrests have been made and the investigation is ongoing. She told the New York Daily News “we just wanted to start the investigation and see where it led us before we put it out.”

The victim told officers her alleged rape occurred at “an after party called ‘Oil Spill’.” Omega Psi Phi fraternity chapters hold Oil Spill parties as one of their traditions nationwide. The ‘all you can drink’ parties run off the concept that party attendees pay a fixed ticket price (typically $20), and drink the ‘Omega Oil’ until it runs out.

According to the news release, “the victim left the stage, went outside and found a friend who brought her back to her dorm room at FAU.”

It is unclear at this time if FAU’s Omega Psi Phi chapter hosted this particular event, which was titled as the “South Florida Spill.”

According to a flier found on Twitter, the sixth annual “South Florida Spill” was hosted by an LLC under the name “Sadiddy Entertainment.” The event was scheduled to go from 10:30 p.m. on April 11 through 3:30 a.m., April 12.

It took place at the Wayne Barton Study Center, which is located less than two miles from main campus.  The center’s intended purpose “is to enhance the health, welfare and education of children in need in our community,” as stated on its website. The UP attempted to contact the center as well as Wayne Barton, but neither responded as of publication time.

“The safety of our students is and always will be our number one priority here at FAU,” school spokeswoman Lisa Metcalf said in a statement to the New York Daily News. “We are willing and ready to work with the Boca police department in any way they need us to.”

The UP also reached out to the FAU Police Department, however, calls were forwarded to their voicemail.

Check back to upressonline.com for updates.
Please submit further information on the “South Florida Spill” to [email protected]