FAU hosted a hackathon over the weekend with the youngest competitors taking home the biggest prize, $5,000 cash. 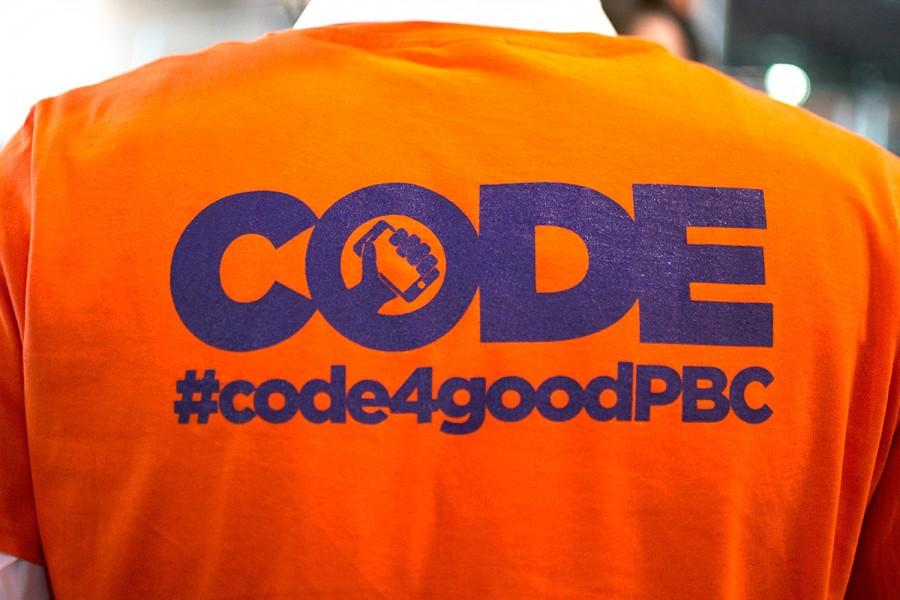 The participants of Code4Good had the opportunity to have custom shirts made for them. Photo by Alexis Hayward | Web Assistant

The Hackathon, titled Code4GoodPBC, took place at Florida Atlantic’s Boca campus between March 28 and 29 in the Tech Runway building.

Participants would work on challenges such as getting excess food from food donors to food banks, and increasing teenagers’ willingness to communicate to doctors about mental health concerns.

According to Code4Good’s website, a hackathon “is an event at which computer programmers and others involved in software development … collaborate intensively over a short period of time on software projects.” 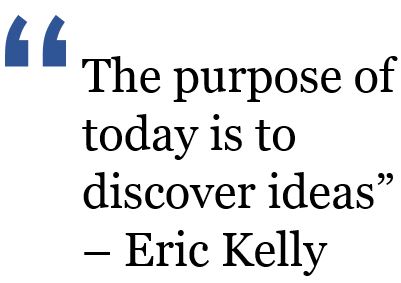 They are nationwide events that have been happening since 1999, with one of the most recent ones held in Miami on March 21-22. Programmers win prizes to solve problems – in FAU’s case, problems of the community.

Breakfast, lunch and dinner were served free on both days, tickets for admission were free as well, but limited.

“The purpose of today is to discover ideas,” Eric Kelly, FAU alumnus and president of one of the event’s sponsors — Quantum Foundation — said.

They’ve donated more than $115 million to other organizations such as FoundCare and events that help the health of Palm Beach County.

There were 12 teams with anywhere from one to six members, who each presented their own solution to one of the problems to six judges. The judges included CEO of FAU Tech Runway Kimberly Gramm, Hari Kalva, a professor of computer and electrical engineering and computer science here at FAU, and Eric Kelly.

The second-place winners were team “FoodsharePBC.” They attempted to solve the problem of getting donated food to food banks by creating a social-media-like app to allow food banks to “accept” donations for delivery from food donors with a click of a button. Simply by signing up to the service they could “accept” food and have it delivered to them.

LZ Zhang, a member of the team, laughingly described how unhappy with the loss he was. “There is irony is this loss. First place was the youngest, and second was my group, the oldest competitors here,” he said. “We designed the app thinking that it would be so easy, even an old guy can do it.”

The team that won first place was “TechGarage,” consisting of eighth-grader Kurt from Don Estridge High Tech Middle School, and Atlantic Community High School seniors Anton and Rohan (all three preferred to not use their last names).

They also took on the challenge of connecting food donors with food banks, taking advantage of services such as Uber, a mock taxi service using people’s personal cars, and an online app to accept such donations alike to FoodsharePBC’s.

Anton described the process of finding a solution as “problematic because of the limited time.” The $5,000 cash prize is being using to fund the robotics club at the high school, according to Rohan.