Comic convention in the Student Union on the Boca Raton campus brings out cosplaying students and one dollar comics. 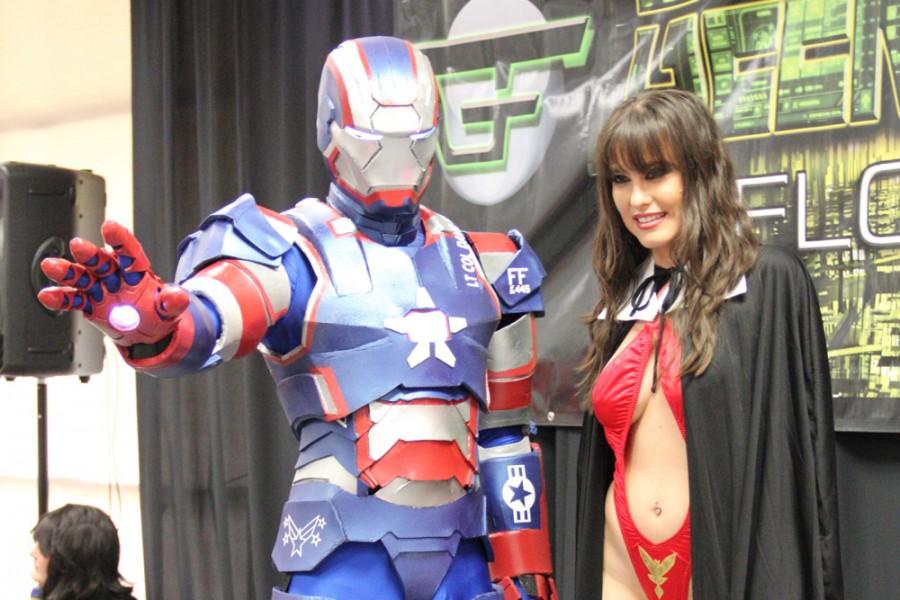 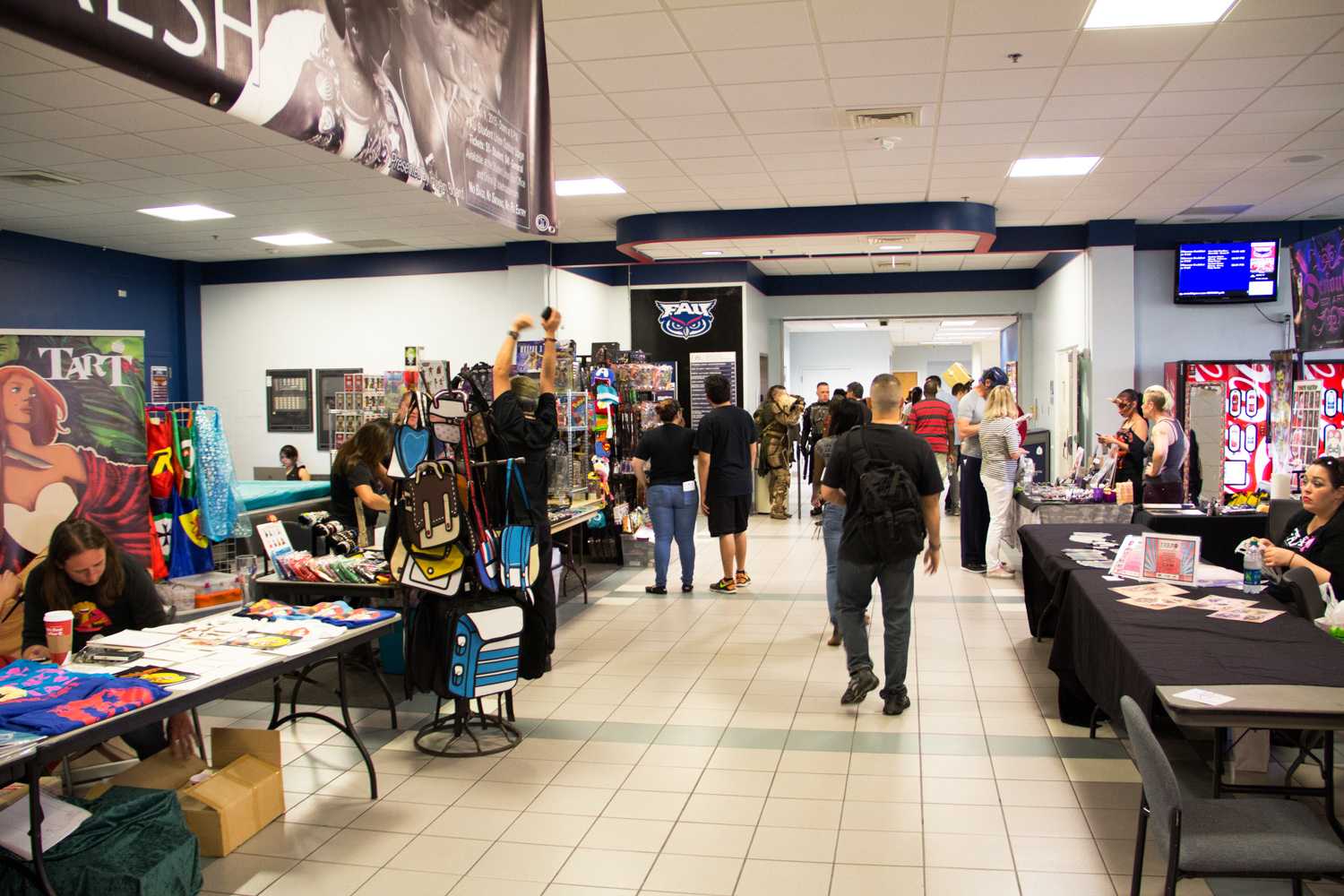 Vendors prepared for business in the lobby of the Student Union for the festival, which went on from March 21 to the 22.

Henry Evans stands ready to attack Electro or Venom as The Amazing Spider-Man. 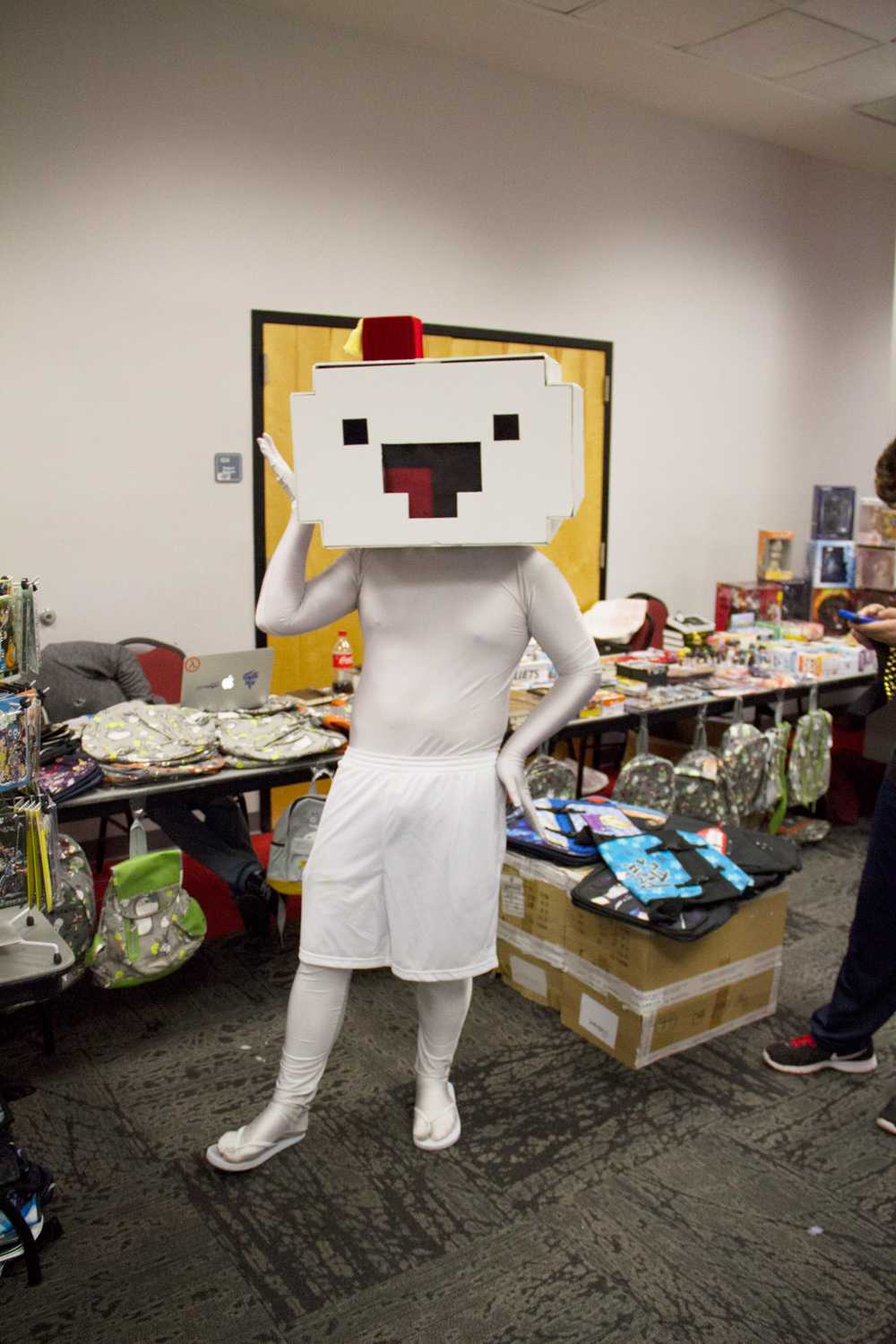 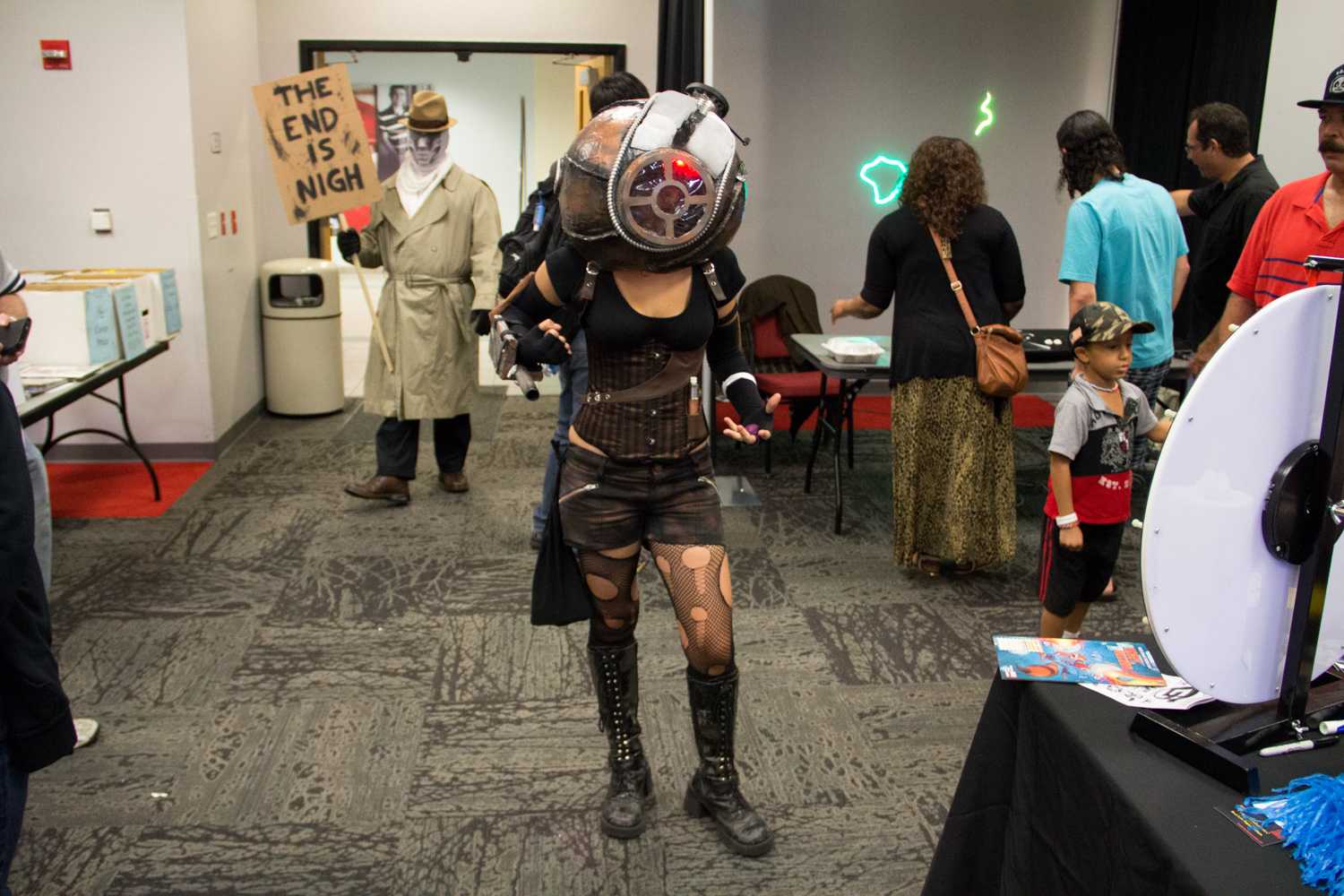 Student Ariel Cofino cosplaying as a Big Sister from video game BioShock 2, while George Alonso stands in the back as Rorschach from the graphic novel Watchmen, spreading his doomsday message. 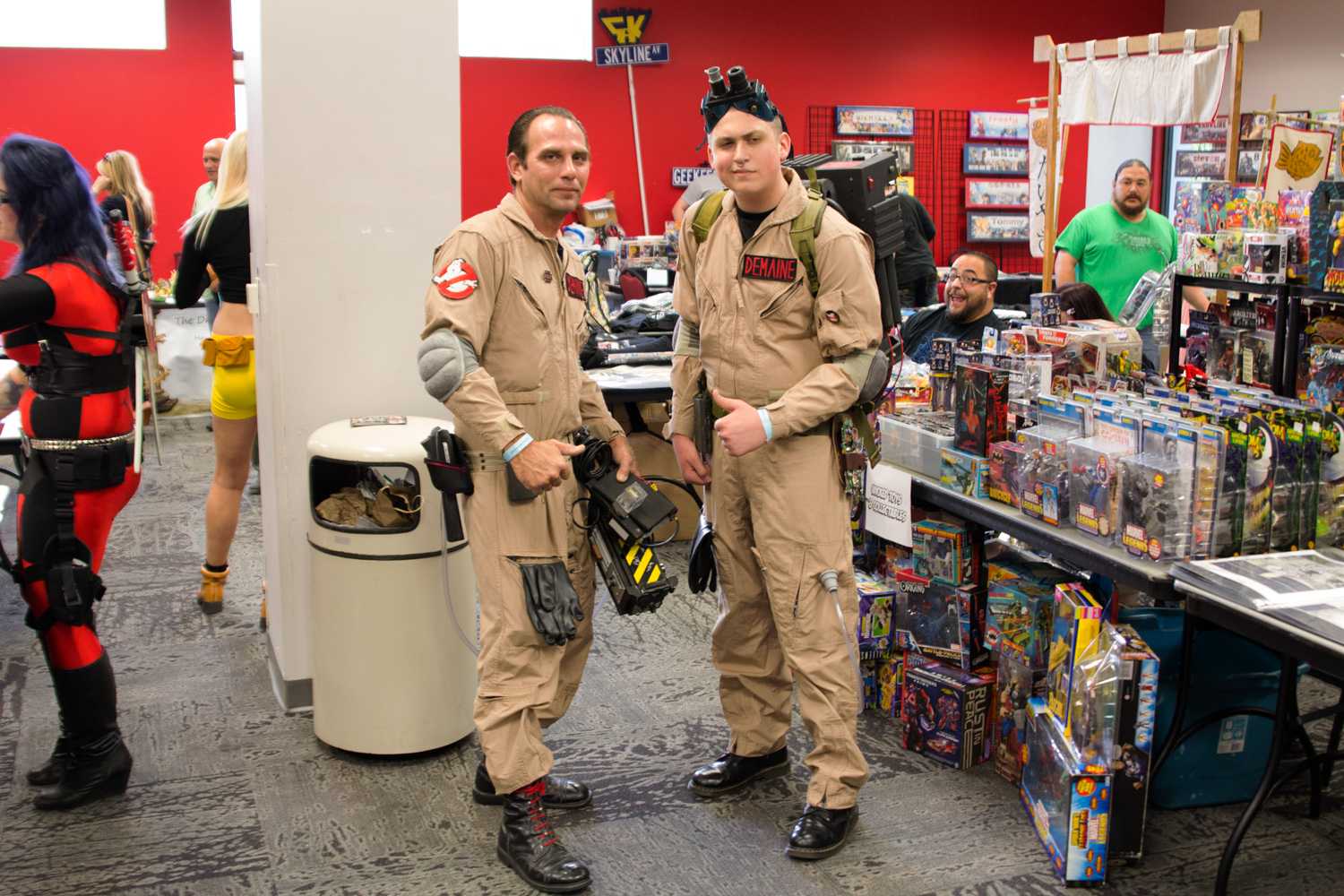 Winners from the cosplay contest from left to right: Squirrel Girl from Marvel Comics, Kitty Pryde from the X-Men, Vincent DeMaine as a Ghostbuster from the Ghostbusters, Sabrina as Korra the Avatar from the animated series Avatar: The Legend of Korra, Left: Sailor Neptune and Right: Sailor Uranus from the manga Sailor Moon, and Snow White from Snow White and the Seven Dwarfs winning first place. 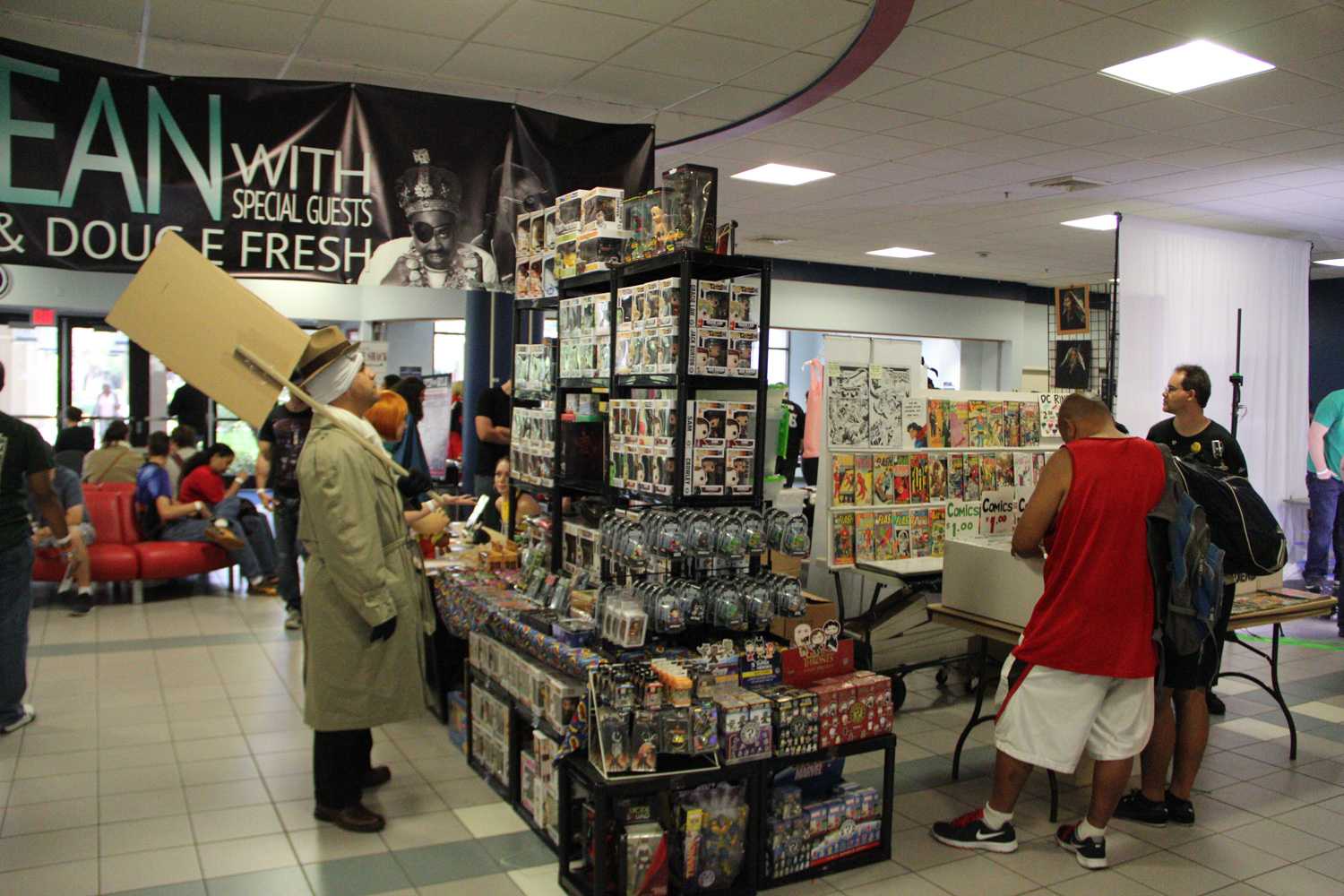 Action figures and collectibles were just as commonplace for sale as 80s and 90s comics. 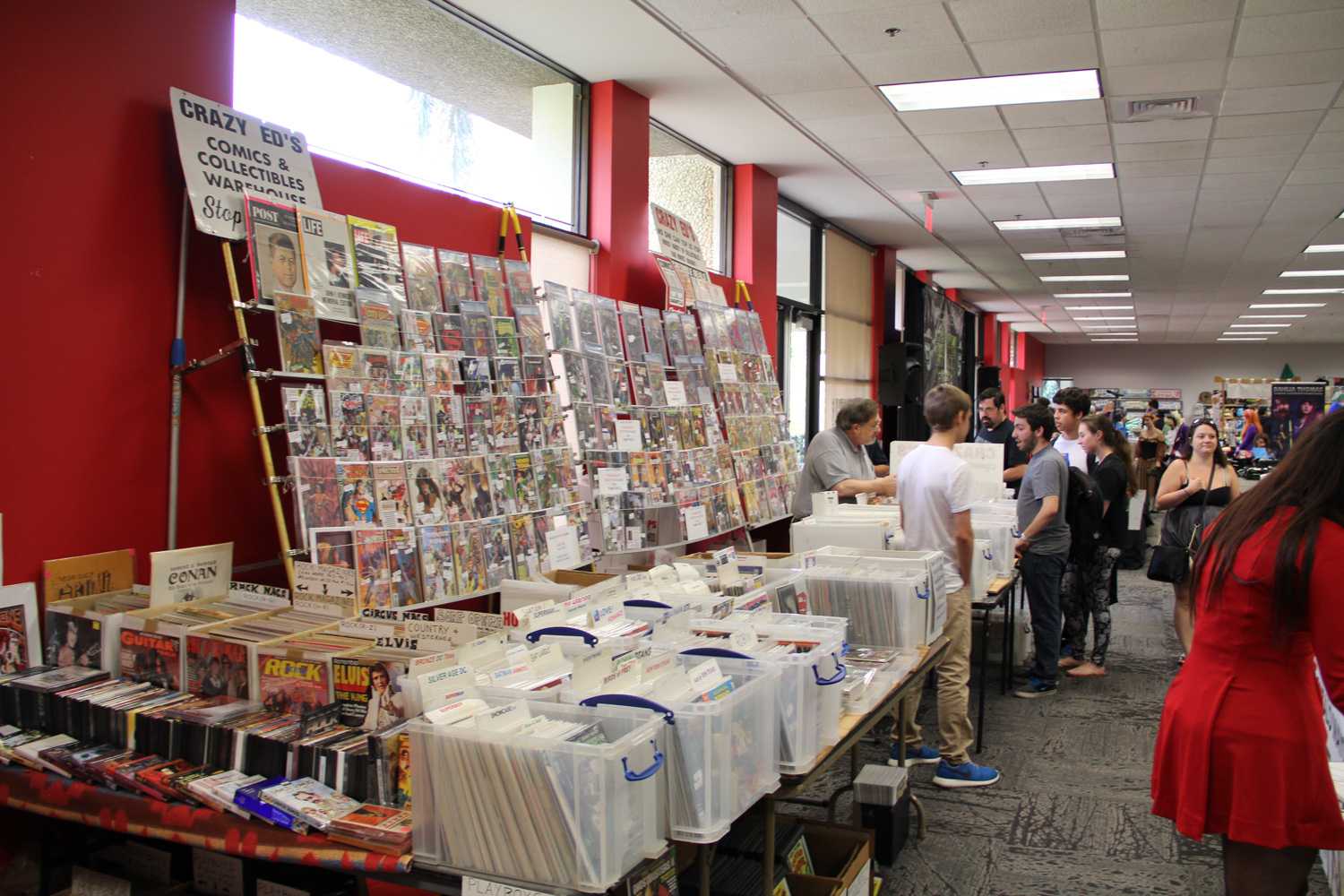 Many comic stores in the area had booths selling comics that were old, new, rare and common. 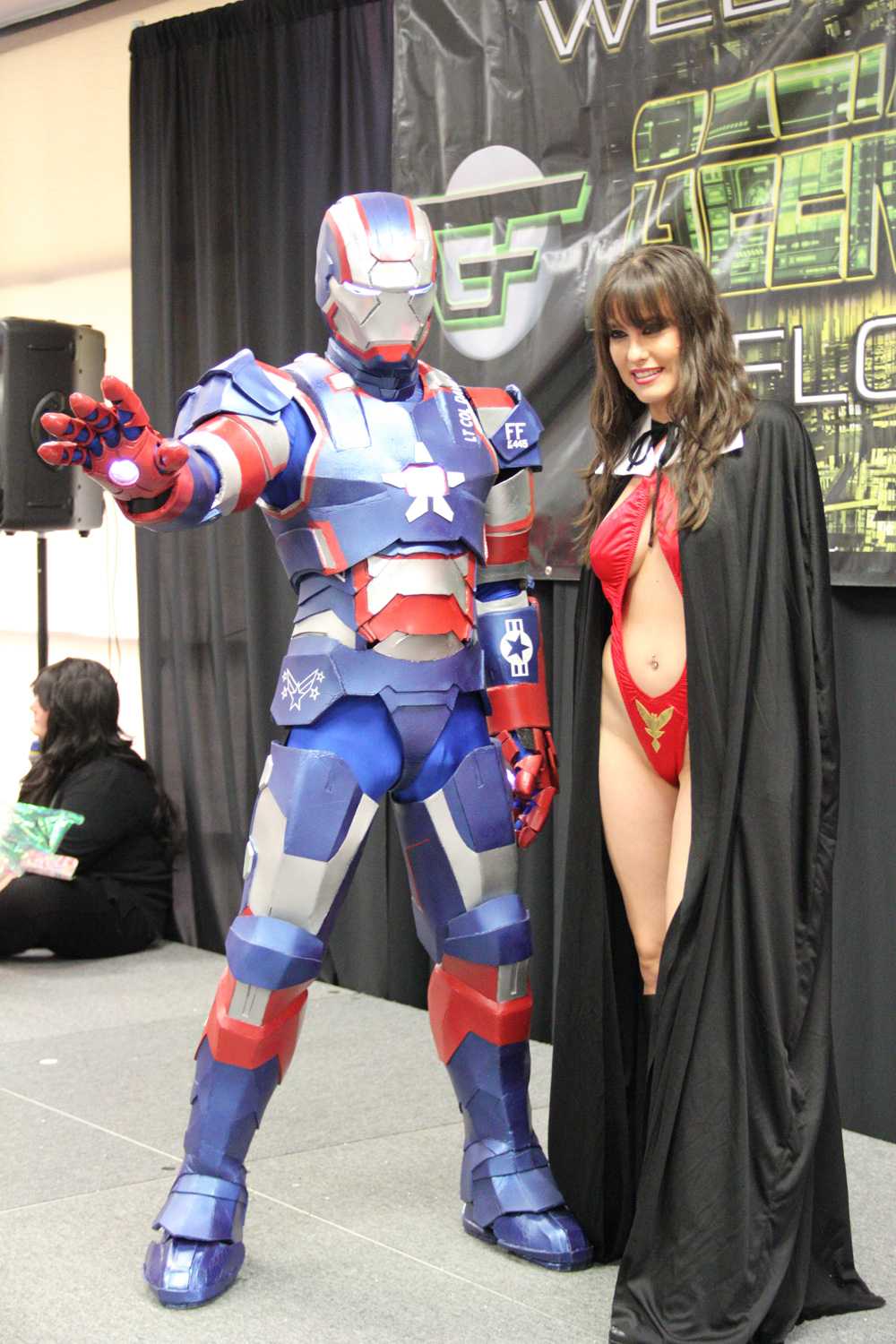 Jeremy McFerret dances in the lobby as his own original character.