Get to know your new 2015-2016 Student Government candidates

As elections approach, learn about each candidate’s platform and their answers from the official debate 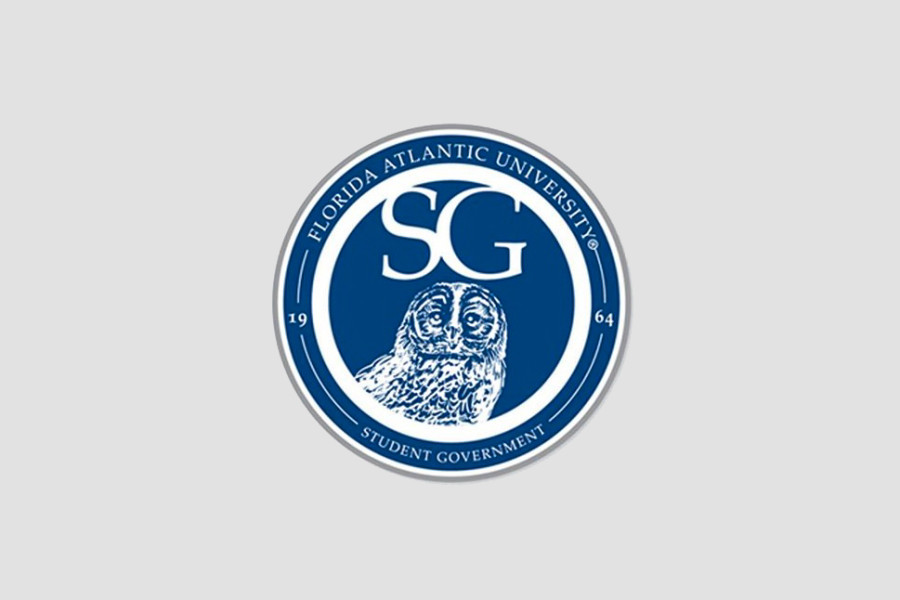 n Friday, Feb. 20 in a dark room glowing with red and blue lights, the candidates prepared themselves to debate for the upcoming elections happening on Tuesday, Feb. 24.

Both Edmunds and Martin had an open forum, putting our presidential candidate and running mate through the ringer. Beforehand, Basman and Ferreira stood in front of their podiums awaiting questions from the moderators and crowd.

Edmunds, a junior studying communications, is currently the Boca Raton campus governor. Throughout high school, she was part of the debate club, and also studied speech and political communications at both Stanford and Harvard. She moved down to South Florida to be closer to her sisters and ended up enrolling at FAU.

Edmunds would be responsible for sitting on the Board of Trustees and would have a one-thirteenth vote on issues voted on by the board as one of her many duties.

Her main mission would be to represent the voice and the students, and influence fellow board members to see what is best for the students. Edmunds wants to extend student services such as food and health centers. “It shouldn’t stop at nine to five, because students don’t go nine to five” stated Edmunds.

Upon being elected, the presidential candidate receives quite a few perks including having tuition covered, a cell phone and plan coverage, an office with a budget for new furniture, and a salary.

Q: How will you better fulfill the Resident Student Association program?

A: The first thing we need to do is communicate with RSA. Give them more benefits.

Q: What is the plan to increase student government activities?

A: There’s not a lack of transparency but not knowing where to look.

Martin, a junior pursuing a history degree, is currently the Boca Raton campus speaker of the house. He believes that through his military background, he will be able to apply his leadership training in order to work with Edmunds to help start President Kelly execute his ten-year plan.

Although no one has seen a physical copy of this ten year plan, Edmunds and Martin claim it includes goals such as increasing the value of a degree from FAU, turning Boca Raton into a college town comparable to FSU or UF and making FAU nationally recognized (not for stories of students in class who fight teachers or presidents that hit students with luxury cars).

Q: How can we restructure the House of Representatives?

A: Use Boca Raton as a model and decentralize Boca campus. Have the campuses make more decisions that affect the universtiy.

Q: Do you think enough is being done to promote diversity?

A: I believe we are but we’re forgetting about the academic diversity. We need to incorporate every major.

A: We need to just walk over to that office and say, “hey were having a meeting.” We need to make sure they’re informed.

Basman, a freshman running for the governor’s position, has been busy connecting with students to hear what problems he can solve for the student body.

If elected governor, Basman wants to improve the engagement on campus and transparency of Student Government. He speaks of his own experience and how difficult it was when trying to get involved with SG.

This concerns Basman as he feels that people who are wanting to get involved may feel deterred as it is difficult to find any information online.

Basman is also is looking forward to working with all sorts of Greek organizations. He believes that rather than having all private events, Greeks should create more public events in order to get more people involved and interested in Greek Life.

Q: How do you plan to change the administration?

A: I would like to improve student life, make sure students know about the events.

Q: How do you plan on increasing student life?

A: We should have multiple events, some big but also some smaller. Students don’t know the events that are going on around campus.

A: Form meetings with media outlets and have designated positions in student government for media.

Ferreira is still able to run for Boca Raton campus governor after being disqualified from the presidential race due to his running mate dropping out. This is the first time that a candidate has declared candidacy for two positions.

Unlike the other candidates, Ferreira had to come up with a new campaign as he’s now running for a different position.

One of Ferreira’s main campaign points is to change the Chick-Fil-A Express on campus to a full Chick-Fil-A with more menu choices, including milkshakes.

Due to Ferreira’s extensive experience with Student Government, as well as being a member of Pi Kappa Phi, he feels that he would be most suitable to meet the needs of his fellow students.

If elected governor, Ferreira would be the chief executive officer of the Boca Raton campus and be responsible for seven programs, including Student Advocating Volunteer Involvement (SAVI), Multicultural Programming, Program Board, Peer Education Team (PET), Council of Student Organizations, Interfaith, and Night Owls.

Q: How do you plan to change the administration?

A: Specifically, I would like to improve the marketing side [and] have more interactive things in social media.

Q: What is the plan to increase student government activities?

Q: How do you plan on increasing student life?

A: There are little pockets of [different] culture groups seen around campus. I want to pull those pockets out into the light. More events that cater towards different groups but incorporate the whole student body.