Just two days after Boca Raton announced the end of its red light camera program, a bill has made it to congress proposing to ban the cameras nationwide 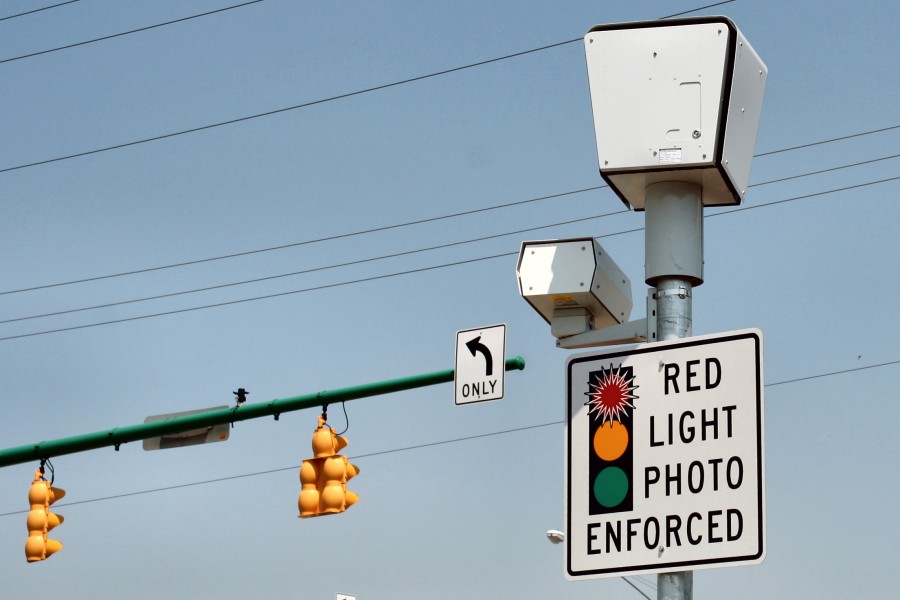 nyone who’s ever been late for class on a test day and caught the tail end of a yellow traffic light followed by a bright flash can now rejoice in the most recent news from Boca Raton City Hall.

On Tuesday, Feb. 10, Leif Ahnell — Boca Raton city manager — announced at a meeting that the “nearly three-year [red light camera] program” would be discontinued, according to the Sun Sentinel.

Although no exact date has been set for the termination of the program, Boca Raton will soon be the second South Florida city to terminate red light cameras, following Hallandale, Fla.

Denver Representative Ed Perlmutter (D) — the bill’s sponsor — explains the reasoning in Washington: “Automated traffic technology should be used for improving public safety purposes rather than local governments relying on these devices to generate revenue.”

Denver alone amassed 28,526 red light citations between January and August 2011, according to the Associated Press.

These citations in Denver range from a low of $40 in residential areas and a high of $80 in a school or work zone. These fines vary greatly across the country.

The city of Boca Raton currently has six working red light cameras. Each of these cameras work around the clock taking candid photos of your license plate at $158 per citation.

“My constituents tell me these cameras are excessive and seem to do little to improve public safety,” said Perlmutter in a statement.

However, not every red light camera will be disappearing if the bill passes. According to the Denver Post there are two exceptions to the proposed bill, school zones and construction zones, both in the interest of “public safety.”

The bill hasn’t gotten the green light just yet because H.R. 950 faces massive opposition. According to reports from govtrack.us, “only 11 percent of bills made it past [this] committee.” Between 2011 and 2013, and only 3 percent were actually enacted.

There are currently 469 communities around the country that use the red light cameras, all of which will be directly impacted by the bill.

In Washington, the fate of bill H.R. 950 currently rests with Transportation and Infrastructure Committee Chair Bill Shuster (R) — the Representative for Pennsylvania’s 9th District— who will decide whether the bill will make it to the house and senate floor for enactment consideration.