Alison Gorrell regained her passion for the game of basketball after traveling over 2,000 miles to a new school. 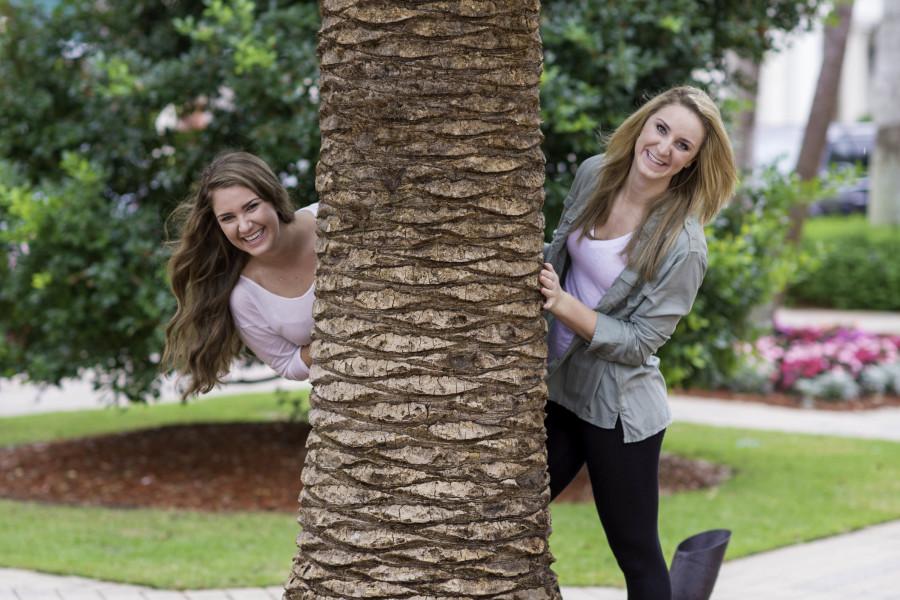 Gorrell's favorite thing to do outside of playing basketball is spending time with her sister Sarah, a FAU freshmen. Photo by Max Jackson | Photo Editor

Two years ago, Alison Gorrell was at one of the lowest points in her basketball career.  “I had lost my passion for the game, I just wasn’t having fun playing anymore,” said Gorrell.

Today, she’s having a career year for the FAU women’s basketball team, but it didn’t come without some adversity. Originally at the University of Wyoming, Gorell transferred after her sophomore season.

“I had lost my passion for the game, I just wasn’t having fun playing anymore,” said Gorrell.

Players transfer from schools all the time for a variety of reasons. Many people in Gorrell’s situation would give up and find something new to do.

“She’s just hyper competitive and hates to lose in anything, she understands her weaknesses and if she makes a mistake you better believe she’s gonna be in the gym working on her game,” said head coach Kellie Lewis-Jay.

Not playing for a year was all it took for Gorrell to rejuvenate her career and love for a game that she’s played most of her life. It prepared her with the motivation for the second half of her collegiate career.

“I think the fact that she didn’t play last year just motivated her to go out and prove herself this year,” said sophomore guard Kat Wright.

Gorrell comes from Evergreen, Colo. ­­— the type of town you read about in books where everyone knows each other, with a population of 9,038.

Gorrell attended Conifer High School in Conifer, Colo. where she averaged 24 points and six rebounds. She played for coach Mick Gorrell, her father.  Because of her father’s head coaching position, she was able to get access to the school gym whenever she pleased.

He knew how to guide Gorrell’s passion for basketball.

“My dad had the keys to the gym and me and the team could just sneak in whenever we wanted,” said Gorrell about practicing. “He knew how to push me and get the best out of me.” 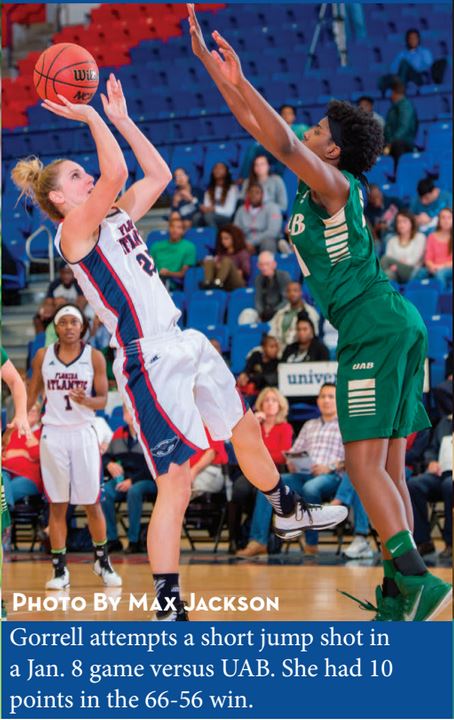 Mick Gorrell said his daughter pushed herself, and there was no need for him to do it.

“Ali knew what to do to push herself and how to get herself to that next level. She always wanted to get better,” said her father Mick.

She led her team to the state semifinals and earned Colorado Division 4A Player of the Year honors in 2011. Her play on the court also garnered interest from multiple Division I college basketball programs.

The schools that showed the most interest in Gorrell were not the most cost effective for her.

“The Ivy League schools really recruited me hard, but you don’t get athletic scholarships at those schools and you have to pay for everything,” said Gorrell.

She decided to attend the University of Wyoming, a school and community which she thought best mirrored that of her beloved Conifer.

“It was right next to Colorado, and it was a small community just like my hometown,” she said.

“I thought it was great because it was only about 50 minutes away and we would be able to get to see her play,” said Mick Gorrell.

Although she started all 32 games of her sophomore year and averaged 3.8 points, 3.5 rebounds and 3.7 assists per game, it was a far cry from the statistics she averaged as a senior in high school just two years earlier. She had trouble fitting into the offensive concepts and it affected her in a multitude of ways.

“I naturally play the two and three position (shooting guard and small forward positions) and I was being asked to be the main ball handler and point guard,” said Gorrell about her play at UW. “The offensive concepts there are also very slow paced and constricting, you constantly have to slow down and run sets and plays.”

Underwhelming statistics and an ill-fitting system had an adverse effect on Gorrell’s love for the game. She knew the time had come for a change in her life — at least in her basketball life. 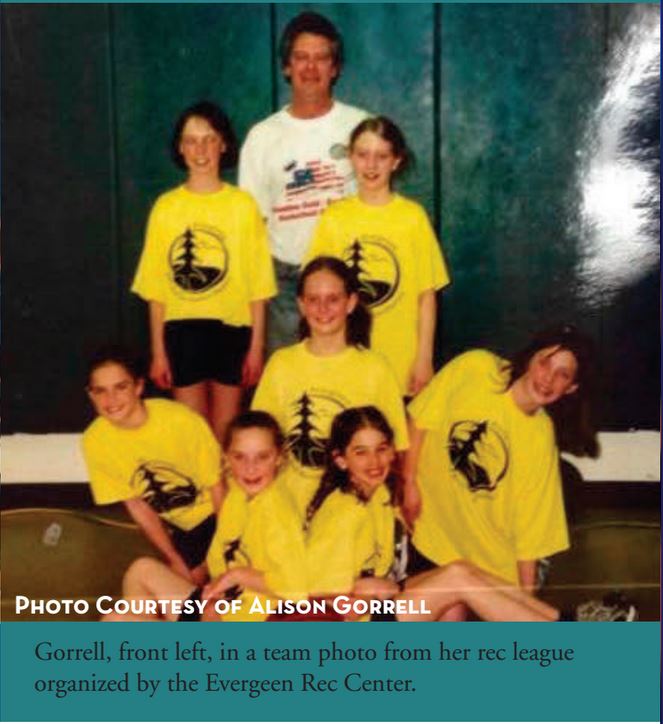 Because of the potential she flashed in high school, when she announced her decision to transfer schools, numerous colleges tried to recruit her. But one school and coach caught her attention.

Her decision to transfer to FAU was easier after speaking to head women’s basketball coach Lewis-Jay.

“She said ‘I want to help you find your love and passion for the game, that’s the first thing we have to do,’” said Gorrell about Lewis-Jay. “That just really attracted me to the school. No one else had said anything like that to me.”

Lewis-Jay didn’t know all of the skills Gorrell was bringing to FAU, but did know what type of player she would be coaching.

“I knew she was just a great player who didn’t fit into the system which she had played in,” said Lewis-Jay.

Attending FAU was an abrupt change for Gorrell and the close-knit community lifestyle that she grew up with.

“When you’re 17 or 18 you’re kind of scared to make some decisions and don’t know what you want, but when you’re 19 or 20 you’re a little more grown up and sure in your decisions. This is what I wanted,” said Gorrell about her decision to transfer to FAU.

Sitting out  her first year due to NCAA transfer rules, Gorrell went through a transition period after coming to South Florida. She adjusted quickly thanks to teammates like sophomore guards Kat Wright and Shaneese Bailey.

“We’re not just teammates. It’s like having 12 other sisters who’d do whatever for you and help you out,” said Gorrell about the team.

“Allie’s just a really good person and friend, and I love playing with her,” said Bailey.

The move has paid dividends for both FAU and Gorrell, and as of publication time, she averaged 15.3 points per game and 6.3 rebounds per game.

She has been an asset on the court for the team, but also off of it.

“Ali’s our leader, and she’s my best friend and someone who I can go to whenever I need to talk about anything, and it’s not just me, it’s the whole team,” said Wright.

Lewis-Jay allows her players to be multifaceted and to freely play their style of basketball.

“We run a motion offense which is constantly moving and requires our players to be able to post up (play inside) and play on the perimeter. We just try to take advantage of any mismatches, which we get,” said Lewis-Jay.

Her sister Sarah, one of her biggest fans, continues to support and admire Gorrell off the court.

“She has been my role model my whole life, I look up to her more than I think she realizes,” said Sarah about her sister.

Gorrell hopes to continue her career season and to continue playing basketball and be a part of the game she loves for as long as she can.

“I just want to go as far as this game will take me,” said Gorrell.