The oxygen you need to live is slowly killing you, but an FAU professor’s research aims to stop this. 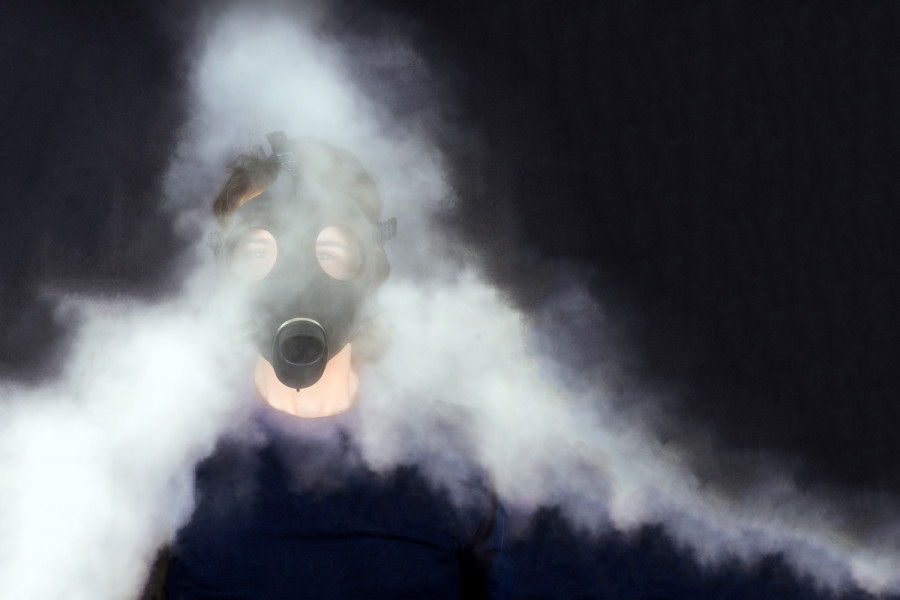 You can survive for two weeks without food and five days without water, but only about five minutes without oxygen. And yet, oxygen is slowly killing you. The problems arise from the byproducts created when the mitochondria in our cells turn this oxygen into energy.

Herbert Weissbach*, a professor of biochemistry at FAU, researches how our cells protect themselves from the problems that occur when we use oxygen.

“We need oxygen to make energy, but a small amount is also being converted to reactive oxygen species,” he says. Problems such as heart disease, eventual blindness in the elderly and other age-related diseases are caused by these byproducts, according to Weissbach.

A common misconception is that since we need oxygen to survive, more of it would be better. The problem with this is that breathing pure oxygen would just accelerate the process that Weissbach is trying to stop.

Weissbach explains how these compounds created by the mitochondrial conversion of oxygen are dangerous to us: “These compounds readily oxidize other components in the cell, including DNA, proteins and lipids. When these important molecules are oxidized they can lose their function and this is referred to as oxidative damage.”

The little bit that mitochondria does not convert is the origin of these problems. Depending on age, our cells can handle these reactive oxygen species without much damage. As you get older though, these defenses get weaker allowing the compounds to harm important parts of your cells.

Our cell’s first built-in defense against these harmful reactive oxygen species is an enzyme. The enzyme is set out to destroy these oxygen atoms when they are formed by combining them with hydrogen to make water and render them harmless.

Weissbach explains the process that creates the problems: “The reactive oxygen species are mainly generated in the mitochondria where respiration takes place. In this process oxygen is reduced to water and energy is produced. However, the process is not perfect and a small amount of oxygen is never fully reduced (converted) to water but to these very reactive oxygen species like hydrogen peroxide and hypochlorous acid (bleach).”

These reactive oxygen species are a strong cause of aging. Hindering oxygen from hurting us and activating this secondary defense could be one step closer to living longer.

Weissbach’s research is in a secondary defense that our cells have called preconditioning.

When there is little oxygen somewhere such as the heart, but still enough to live, enzymes are sent out to prevent the severe lack of oxygen from killing us. This is usually only activated by a lack of oxygen, but according to Weissbach, his lab has found a drug that “turns on preconditioning, even though oxygen is fine.”

Activating this secondary defense other than when it is naturally used can give extra protection to vital organs like the heart and save the retina from being destroyed, which causes blindness as someone gets older. When this was used on flies in the lab they lived twice as long, just from stopping the byproduct of those pesky mitochondria.

*Weissbach is the director and a research professor for the Center for Molecular Biology & Biotechnology. He also has a Ph.D. in biochemistry.