You can’t come home with us

As Homecoming preparations begin, organizations not affiliated with Greek life tend to be forgotten, are not reached or don’t feel the need to participate. 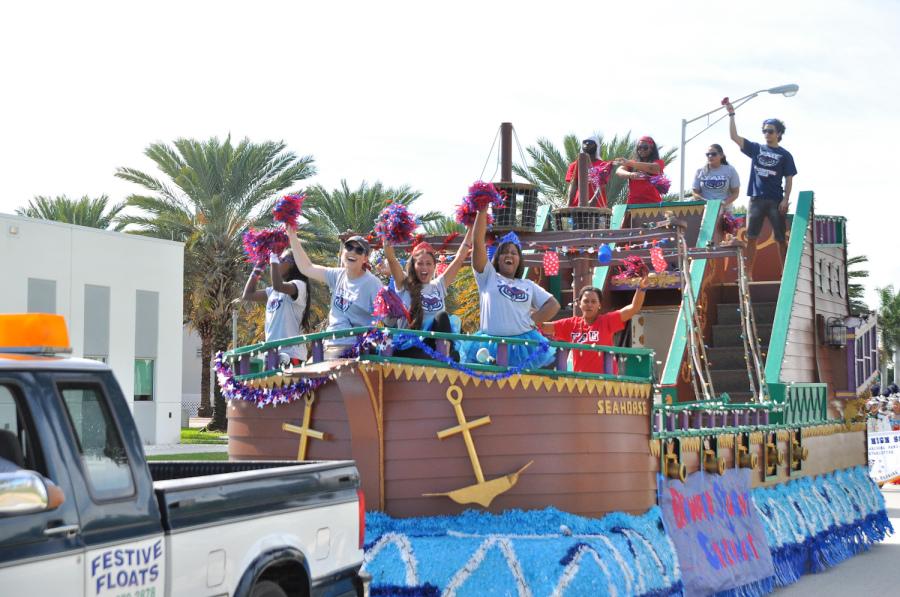 As a celebration that’s purpose is to unite FAU, Homecoming is comprised of week-long festivities for students, alumni and staff to come together under the banner of school spirit.

For such a diverse campus — 50.2 percent of students classify as minorities according to FAU Quick Facts — groups not associated with Greek life don’t tend to be approached when preparations for Homecoming begin. 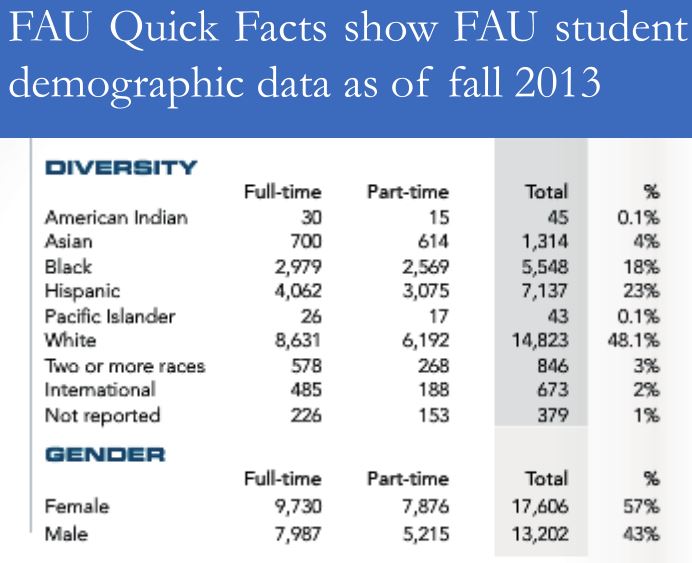 Every group is welcome to join, but not every group is approached to participate. Lambda, FAU’s student run LGBTQA organization, is one of them.

When asked if Lambda was approached by the Homecoming committee, president Ashley Ashbaugh told the UP they were not reached by any Homecoming representative.

“I feel that homecoming here is more for the Greeks. We don’t really get involved in that. It would be nice to,” she added. “I feel that it’s open to us, it’s an option. I don’t feel that they’re ignoring us or leaving us out. We tried doing something last year just no one seemed interested. A lot of us don’t like sports.”

Graham Brown, president of the Dream Defenders, a social justice organization, was also not summoned by the Homecoming committee. Brown was asked what he thought about not being invited, saying “I don’t really have hurt feelings about it. I’m not offended in anyway personally, but if they are limiting their invitations as far as homecoming to certain organizations, they’re not being diverse. That’s something that should probably be revised. [It] could be problematic.”

A leader of another student organization, who chose to remain anonymous, told the UP that the homecoming committee had not contacted them either. “Even if we don’t attend, it’s nice to be invited.”

The UP also spoke to Cedric Brazle, president of the Black Student Union and 2013 Homecoming king. The Homecoming committee had also failed to approach Brazle. In regards as to why the committee hadn’t approach the BSU, Brazle said, “Honestly I have no idea, I guess we’re not a direction they want to take.”

Multicultural associations are reached out to by the Homecoming committee, in the form of Greek organizations though. Both Alpha Psi Lambda — a Latino-oriented fraternity — and Sigma Lambda Gamma — a multicultural sorority — were contacted, according to Vice Presidents Juan Guinand and Jamie Carroon.

On Oct. 3, the UP spoke to Homecoming director Jason Twigger on how the committee approaches organizations on campus. 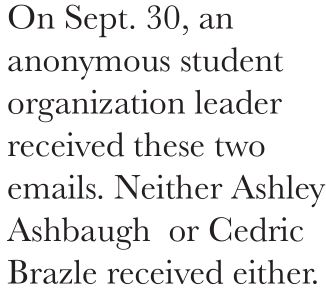 “We’ve approached the multicultural roundtable, Greek life, IFC, and we try to hold informationals. When the email gets sent out, it’s sent to every organization.The spear-fishing club, for example — I don’t personally know them, so I don’t really know how to get in contact with them, but that way they can reach out to me if they’re interested.”

Twigger also mentioned speaking with Progressive Black Men, BSU and the Asian Student Union. On Oct. 7, when asked if he had received an email from the homecoming committee, Brazle responded, “Yes, they have [sent an email and it has been received].” 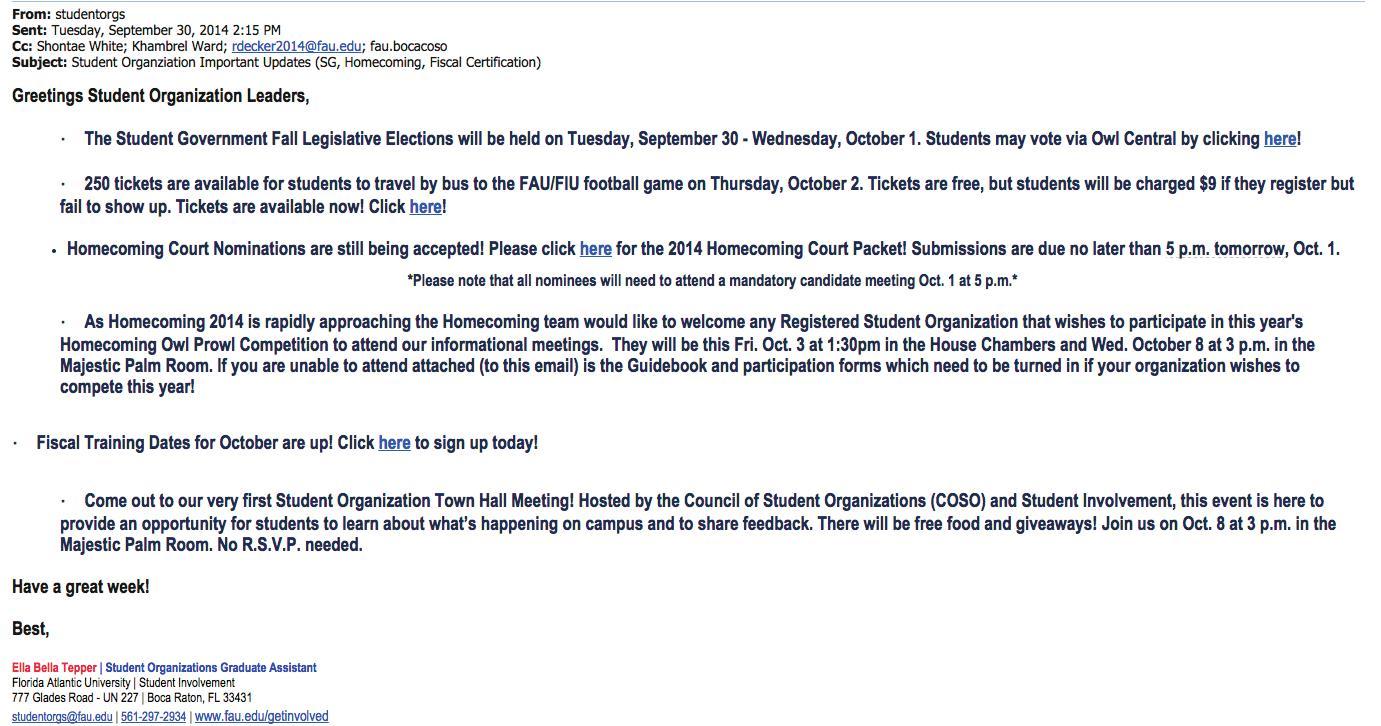