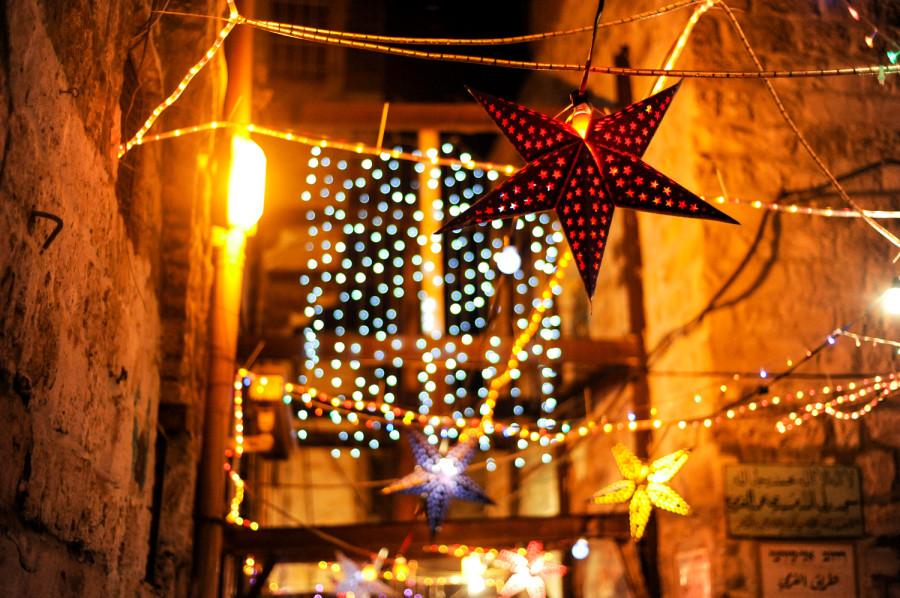 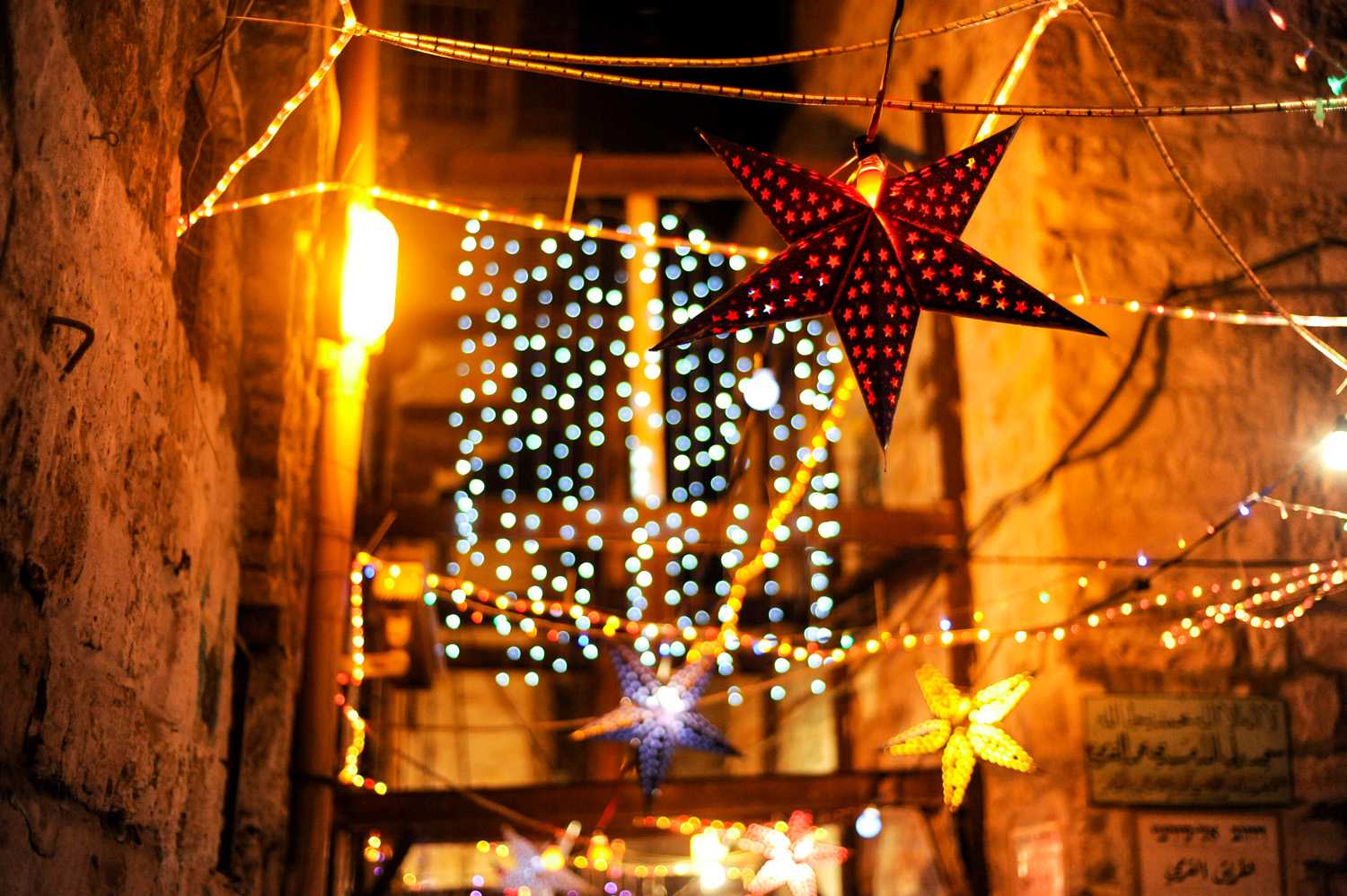 Ramadan began Saturday, June 28 and ended on July 27. The month-long event marked a time where Muslims across the globe partook in fasting and self-reflection.

That pretty much summarizes my entire knowledge of one of the most important events in the second largest religion in the world, with 1.5 billion practitioners according to the Pew Research Center.

So on a Monday I met up with FAU’s Muslim Student Association, I walked into the Silver Palm conference room in the Student Union, met by a group consisting of smiling faces through hijabs and casually dressed students, one wearing a Dwyane Wade jersey. I shook hands with MSA President Leila Alhalabi and sat down with members Layal Dabbas, Lina Dabbas, Mohammad Amin, Aliya Shah and Yumma Akhtar to talk about spiritual growth, being nice to people on an empty stomach and Game of Thrones.

What is Ramadan in your own words?

Layal Dabbas: Ramadan is more than just about not eating and not drinking, it’s more about self examination, determination, self-discipline.

Aliya Shah: Basically it was the month that the Quran was sent down and like Layal said, it’s not just about fasting — it’s about making yourself a better person, because while you’re fasting you’re to refrain not just from eating but to refrain from a negative attitude.

Yumma Akhtar: Not eating is the easiest thing you can do, you can look at food and be like “ok no food”, but it’s really hard to control your thoughts.

Aliyah: It’s to better your soul.

Aliya: Gossiping is a no. [Laughs]

What would you guys define as inappropriate shows?

Yumma: Game of Thrones. [Everyone laughs]

So what exactly about Game of thrones?

Yumma: A lot of killing.

Well the Season is over so you’re lucky right?

How do you guys observe Ramadan?

Mohammad Amin: Kindness is something you indulge in I guess, you’re just nice to people in general which is really hard to do when you’re hungry.

Yumma: I agree with that.

Aliya: Especially when you’re already annoyed. With Islam you’re supposed to be calm and peaceful, so even getting upset is not right so when you’re fasting is more of a challenge and it’s not just for Ramadan, we change ourselves to become better throughout the year.

Layal: Exactly, I heard this quote that says Ramadan is slapping us back on track, and it comes during my favorite time of year.

Aliya: The Islamic calendar has 9 months so Ramadan falls on a different time every year.

Layal: It’s based on the lunar calendar.

Lina: So it takes 33 years to make a complete cycle around the solar calendar.

How would your observance of Ramadan differ with those living in Middle Eastern countries?

Mohammad: Well, they been practicing since childhood and everyone does it since it’s mostly a Muslim population while over here it’s a mixed of population and you’ll just be watching them eating. My friends have specifically eaten food in front of me knowing that I’m fasting, I usually just laugh it off knowing they’re trying to be stupid.

Aliya: That’s another thing we shouldn’t be bothered by it, we fast to get a feel of what those less fortunate go through, and this gives us an appreciation to do more for those people.

What about your past experiences with Ramadan?

Mohammad: One time I fainted.

Mohammad: I ran a mile.

You guys don’t drink during sun up, right?

Liny: No eating, no drinking, no smoking.

Yumma: No intake of anything, can’t take shots.

Mohammad: Not shots by the way [makes alcohol shots gestures] she means medicine.

Layal: There are many benefits to fasting.

Leila: The energy that the body usually uses to digest food is diverted towards healing the body.

What effects does fasting have in your college life?

Lina: I get really lazy from studying, after 4 p.m. I’m done, you know?

Layal: I’ll go to the library on the third floor and pray in a quiet spot.

Has anyone bothered you while you’re praying?

Layal: I’ll have a friend watch for people and cover me [laughs]

Aliya: Praying it’s supposed to be a quiet moment between you and your God.

Any last things you guys want to add about Ramadan?