REVIEW: Watch Dogs: the hype and its Orwellian promise 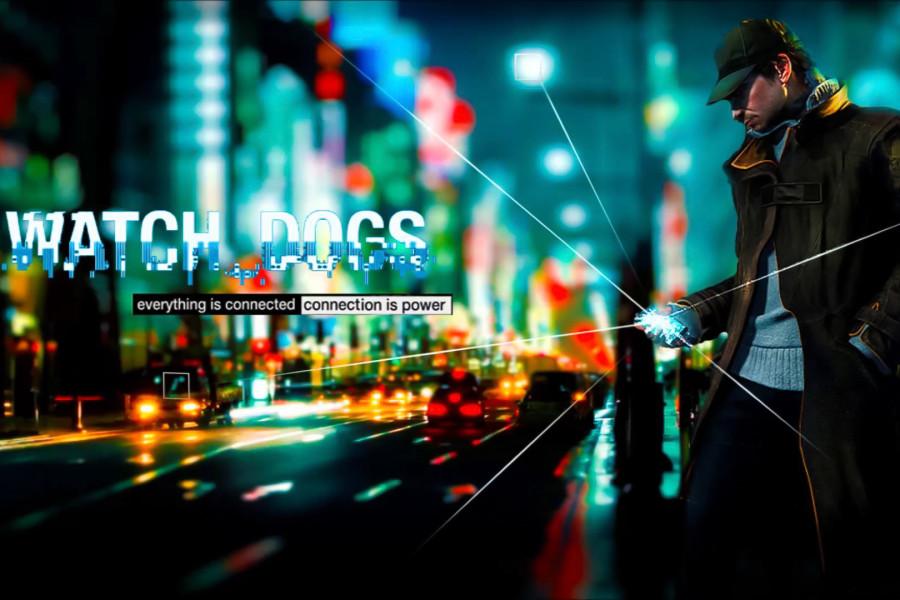 New video game Watch Dogs made its debut in the 2012 Electronic Entertainment Expo and again in 2013. The game missed its original release date to allow further polishing. In both instances, Watch Dogs was praised.

With the promise of an open-world with unrestrained hacking, Watch Dogs simply does not live up to the hype.

The player takes control of Aiden Pearce, a grey hat hacker who during an electronic heist gone sour, comes across unusual files in the bank servers. While fleeing Chicago, Aiden is attacked by two contract killers, causing his niece’s death and setting the protagonist on a path of revenge across Chicago.

It sounds cliché because it is.

If you’re looking for a plot to satisfy your narrative appetite, this is not it. The story is a mixture of odd paced moments. Human trafficking auctions, a concert with a deadmau5 look alike and twist endings trying to profit off emotional ties from characters with personalities that resemble stale french fries.

The villains are simple tropes — the evil capitalist, the backstabbing friend and the large section of the game with mooks that are just walking stereotypes of African Americans.

All these contrasted by Aiden Pearce, a man with as much character development as paint drying on a wall, gruff voiced and rarely showing emotion besides raising his voice, Aiden goes beyond stoicism and into a simple connection between the player and a vast sandbox environment ready to be manipulated.

Watch Dog even manages to take away Chicago’s personality.

Driving through the city, landmarks leave no impression and generic buildings resemble Warhol paintings without the vibrant palette, exploring incites déjà-vu. The vehicle handling feels arcade-ish, (think “Crazy Taxi”) and downright humorous at times, rear end your motorcycle against a sedan and you’ll bounce off each other akin to those adorable bumper cars from your childhood.

Yes, the story itself is akin to a straight-to-vhs Steven Seagal film, but where Watch Dogs truly shines is in its gameplay’s thematic content of social awareness.

Your main weapon is a smartphone, Aiden is constantly looking down at his hand viewing the world through a flashing screen, much like you are throughout the day, except Aiden can turn on roadblocks, explode electronic devices and automatically view citizens entire personal information.

Steal funds from someone with cancer, stop a pedestrian from committing a future crime by reading their text-messages or hack into the webcam of a random apartment and watch a couple engage in sexual roleplay, the morality of these actions completely left up to the player.

Aiden’s power is almost voyeuristic, manipulating a system the citizens of Chicago democratically elected to watch over themselves.

In a time where cities like London, New York, and New Jersey have began implementing closed circuit cameras and sonar technology to track “gunshot noises”, all while relaying it to police officers in real time, this game provides an interesting perspective on the growth of surveillance in public spaces.

Overall Watch Dogs delivers hours of entertainment and an interesting view on how technology is slowly taking a hold over us, although its plot falls short at times and handling can be slightly buggy it is a game worth experiencing but not for 60 dollars. I would suggest waiting for a price drop or buying a used copy. I give it three out of five signal bars.