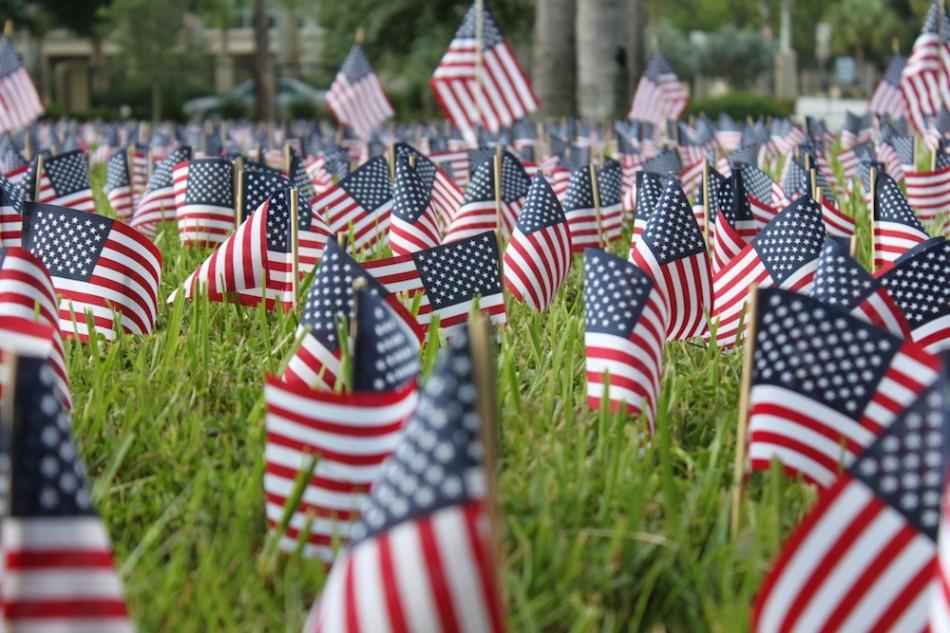 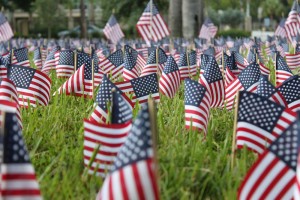 FAU’s Boca campus had an all-day moment of silence on 9/11’s 10th anniversary — both because it was planned and because few people showed up to campus events.

In 2003, the UP reported that FAU commemorated 9/11’s second anniversary with speeches by the Boca Raton mayor, university president, student body president, Boca campus governor and a slam poet.

The decennial commemoration had no speeches from top university or SG officials. Instead, the Boca campus saw 50 people walk in silence for 40 minutes, a few thousand flags flapping in the wind in front of a few spectators and an online argument between campus Democrats and GOP members.

FAU’s Director of Peace Studies Noemi Marin organized a silent walk where participants walked at the exact time the first plane hit one of the Twin Towers.

The UP also asked the university’s head football coach, police chief and respective presidents of FAU’s College Republicans and Democrats where they were when 9/11 happened. Their responses are below. 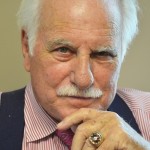 Coach Howard Schnellenberger
“We were in the Oxley Center, meeting as a staff, getting ready for the upcoming game versus James Madison. I had a T.V. in the office. Someone told us, and we began following the morning events. We gathered everyone together, and said a prayer for all of the citizens and those in the towers.” 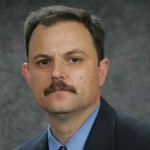 “I remember the utter shock I experienced upon seeing the early footage.  It left me with a tremendous sense of loss.  So many fellow Americans had died, seemingly without reason.  Once the Pentagon was attacked, I began to wonder where it would all end.  I knew that no matter what, things would never be the same.”

Boris Bastidas
President of FAU College Democrats
“I was in 6th grade, middle school. We were watching a movie in class. I didn’t know what happened, what the Twin Towers were, or that they collapsed. An 8th grader told me. I came home my mom was crying and I began to see the images of people falling out of the building and watched President Bush give his speech.” 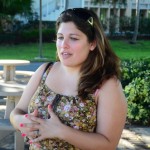 “I was in the 4th grade in school and they sent calls home that parents can come pick up their kids. I got picked up. The teachers wouldn’t turn on the TV, so I didn’t know what was happening until my parents talked to me. I never saw the footage, my parents just told me that someone didn’t like our country. I don’t really remember much. I didn’t learn more about it until later.”